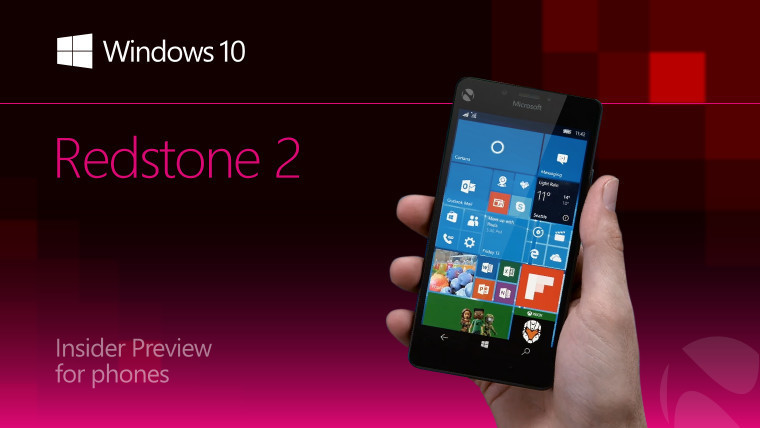 It's a new week, which means that there's a new build from the Windows 10 Development Branch available. That build is 14955, and it's available for PCs and phones.

It's pretty light on new front-facing features, so unfortunately, it doesn't contain any of the new Continuum features that were announced at Microsoft's Ignite 2016 conference. They may show up in next week's build, however, as the company is expected to unveil more of Redstone 2 at its big event tomorrow.

As always, there is a long list of fixes and improvements, as well as a few known issues. Here's what got fixed and improved:

One of our three Fast ring test devices isn't seeing the build just yet. We've reached out to Microsoft and the company is trying to work out what the issue might be, although it appears that it isn't specific to a certain model Windows phone.

To grab today's build, head over to Settings -> Update & security -> Phone update -> Check for updates. If you're not on the Fast ring yet, go to the Windows Insider Program tab and tap Get started. When your phone reboots, go back and make sure that it's in the Fast ring.