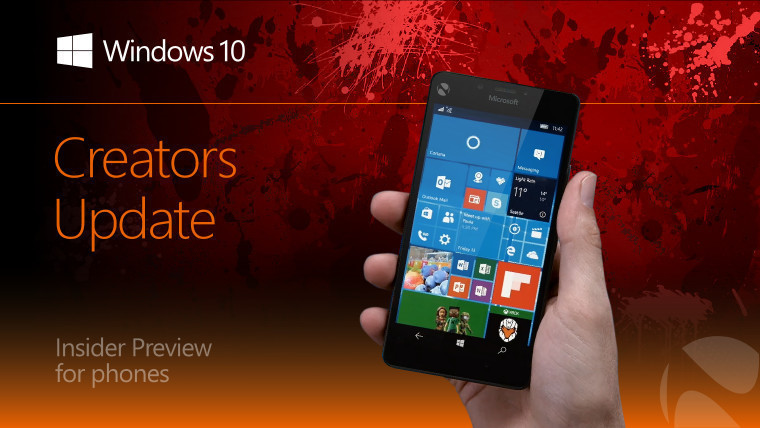 For the first time in two weeks, Microsoft released new Windows 10 builds to the Fast ring, which are 15042 for PCs and 15043 for Mobile. The builds are light on new features, and even more so on phones. The only thing that's new in Windows 10 Mobile build 15043 is an improved reading experience in the Microsoft Edge browser.

As always though, there's a long list of fixes, improvements, and known issues. Here's what got fixed and improved in the Mobile build:

Most of these known issues are minor. The problem with the speech packs has been present for a few builds now. The easy workaround for this is to make sure that you have your speech packs installed before upgrading to the new build, and don't perform a factory reset once upgraded, as that would uninstall the speech pack.

If you're on the Fast ring, you can grab Windows 10 Mobile build 15043 by heading over to Settings -> Update & security -> Phone update. If not, go to the Windows Insider Program tab and tap "Get started". When your phone reboots, go back and make sure that you're set to the Fast ring.