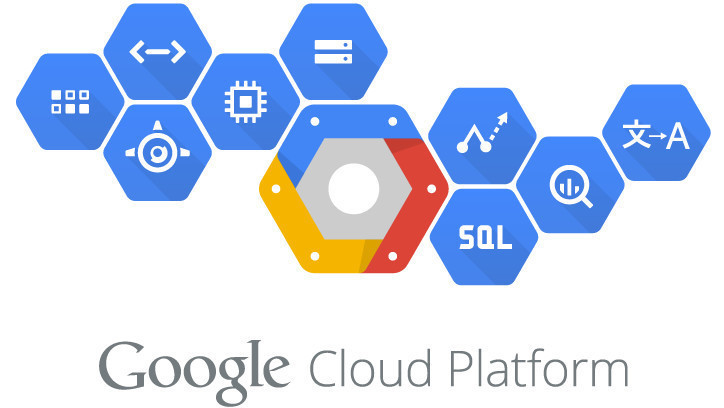 Google announced in a blog post today the availability of the next generation Intel Xeon processor, known as Skylake, for the Google Cloud Platform. According to the company, it is the first time this generation of Intel processors is offered for customers in the cloud industry.

The Skylake processors include the Intel Advanced Vector Extensions (AVX-512), which doubles the floating-point performance for the heaviest calculations and increases overall performance by up to 30%, if compared with previous versions. Those who may benefit the most from it are customers who need to do scientific modeling, genomic research, 3D rendering, data analytics and engineering simulations, according to Google.

Also, the company has optimized the processors for Google Compute Engine’s complete family of Virtual Machines. Per Diane Bryant, Intel Executive Vice President and GM of the Data Center Group:

"Google and Intel have had a long standing engineering partnership working on Data Center innovation. We're happy to see the latest Intel Xeon technology now available on Google Cloud Infrastructure. This technology delivers significant enhancements for compute-intensive workloads, efficiently accelerating data analytics that businesses depend on for operations and growth.”

The new processors are available in the following regions of the Google Cloud Platform: Western US, Eastern US, Central US, Western Europe and Eastern Asia Pacific. Also, Google has provided a form for those customers who want to take advantage of this new offering.

Finally, more details about the Skylake processors and a demonstration of them operating will be given at the Google Cloud NEXT 2017 event, which will be be held from March 8 to March 10, 2017, in San Francisco, CA.