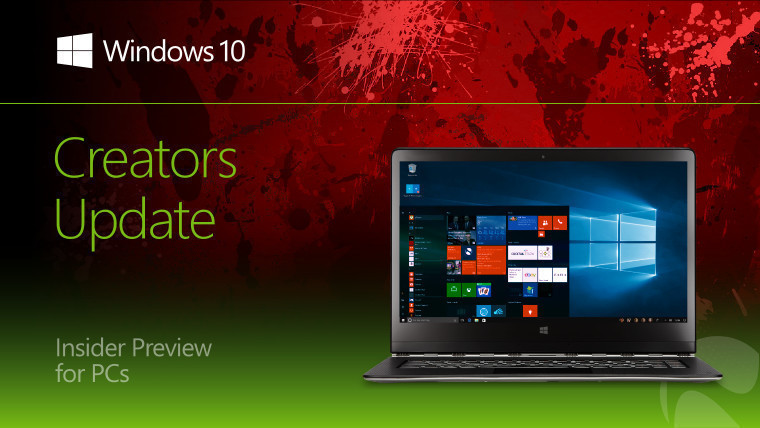 It's a new week, which means that Microsoft has released a new Windows 10 Insider Preview build to the Fast ring. Build 14971 for PCs does contain a few new features, but nothing too major.

New features include the new Get Office (Beta) app, which we reported on earlier today. It also adds the new 3D Paint app, makes PowerShell the default command line script, and allows users to read EPUB documents in the Edge browser.

As usual, there is a long list of fixes, improvements, and known issues. Here's what's fixed and improved in the PC build:

As you can see, none of the known issues should be dealbreakers, especially if you're used to running builds from the Development Branch. It's likely, however, that more known issues will be added over time, as they tend to be found once Insiders are testing them.