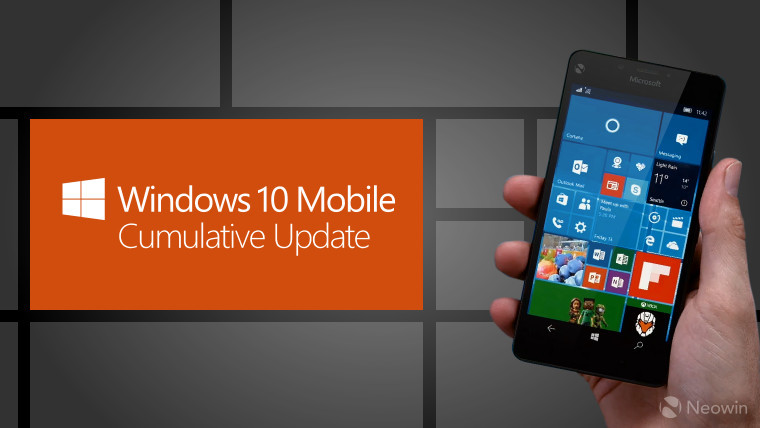 Earlier today, Microsoft released Windows 10 build 10586.420 for both PCs and phones. As usual, the PC changelog was easily found, and the list of changes for Mobile was nowhere in sight.

It's an interesting problem that reoccurs every time there's a cumulative update. Microsoft has a Windows 10 Mobile update history page, but it doesn't show a single update on it. This is completely contrary to the Windows 10 for PCs update history site.

The firm finally published a changelog on its Answers forum - once again, rather than the site it created for the purpose of being dedicated to these changelogs. Here's what's new in Windows 10 Mobile build 10586.420: