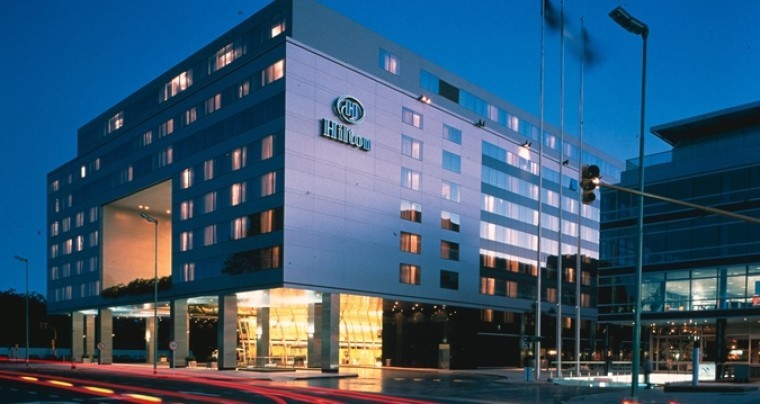 Just under a week after Starwood Hotels revealed that its payment system had been compromised by malware, American hospitality conglomerate, Hilton Worldwide, has confirmed that its system was hit by a similar attack.

According to the statement issued by Jim Holthouser, Executive Vice President of Global Brands, "unauthorized malware" was used to gain access to Hilton's point-of-sale systems resulting in the theft of payment card information of some of its guests. The attacks are said to have occurred between November 18 to December 5, 2014; and April 21 to July 27, 2015. Customers who used their cards at any of the Hilton Worldwide hotels - including its subsidiary brands, such as Waldorf Astoria, Conrad Hotels & Resorts, Double Tree, Embassy Suites, and others - during these periods have been recommended to monitor unusual activity.

The company has acknowledged that attackers might have obtained information such as cardholder names, payment card numbers, security codes and expiration dates through the compromised system. In order to help affected users keep a track on their cards and protect their identity, the company is offering free one-year credit monitoring service.

Since Hilton hasn't yet mentioned any specific locations that were affected, customers who visited any of the company's hotels during the periods affected should keep a track on their accounts.