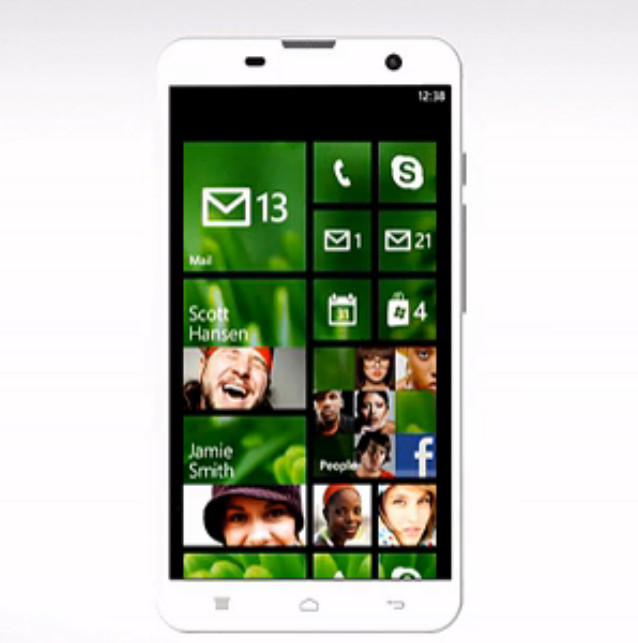 Hisense has unveiled its first Windows Phone device, the Mira6. The Windows Phone 8.1 device has a 5" HD display, a 1.2GHz quad-core Snapdragon processor, 1GB of RAM, 8GB of built-in memory with expansion via microSD, and an 8MP rear and 5MP front-facing camera. The phone will measure in at 7.1mm thin and have dual-SIM support. The design of the device closely resembles the Apple iPhone 5 or 5S with a metal back and plastic outer edges.

According to LiveSino, the Mira6 will be China Telecom's first Windows Phone 8.1 device. More curious is the device's uncommon button arrangement. Traditionally, Windows Phone devices have a back, home, and search button for navigation. In the promotional video, the Mira6 has Android-style buttons. While it's unclear whether this is just for the demo video, it might be the case that the Mira6 will support both Android and Windows Phone 8.1. For clarification, Hisense has been contacted and we will update this article as soon as we hear back.

Although Hisense has committed to breaking into the U.S. market this year, the Mira6 will most likely remain a China exclusive.