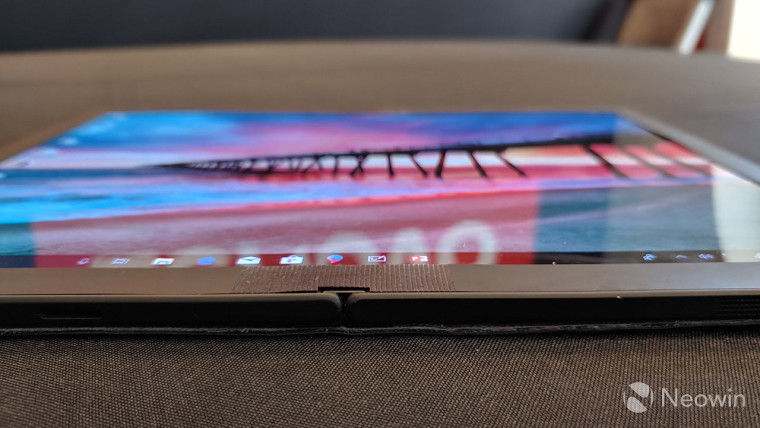 Honor, the company that was once Huawei’s wholly-owned subsidiary, has officially teased its first-ever foldable smartphone, the Honor Magic V. The company has merely offered a silhouette of an inward folding device and captioned it, “HONOR’s First Foldable Device”. Unlike Huawei devices, the Honor Magic V should come fully loaded with Google Play Services.

There’s little doubt that every major smartphone company is experimenting with foldable smartphones. While Google and Apple are still rumored to be internally testing foldable devices, companies such as Samsung, Xiaomi, TCL, Motorola, and even Oppo have already released their smartphones that morph.

No UTG or LTPO on this one…

Besides the singular image, there’s little official information from Honor. However, past rumors indicate Honor Magic V could resemble the Huawei Mate X2. If the rumors are true, then the first Honor foldable smartphone could have a 6-inch display on the outside, while offering an 8-inch display when unfolded.

So, it's likely similar to the Mate X2 with 90Hz refresh rate?

The foldable smartphone may have Qualcomm’s latest chipset — the Snapdragon 8 Gen 1 but could ship with a display with just a 90 Hz refresh rate. According to Digital Trends, Honor is sourcing displays from BOE and Visionox.

As for launch date and availability, the Honor Magic V foldable smartphone could launch in January 2022.