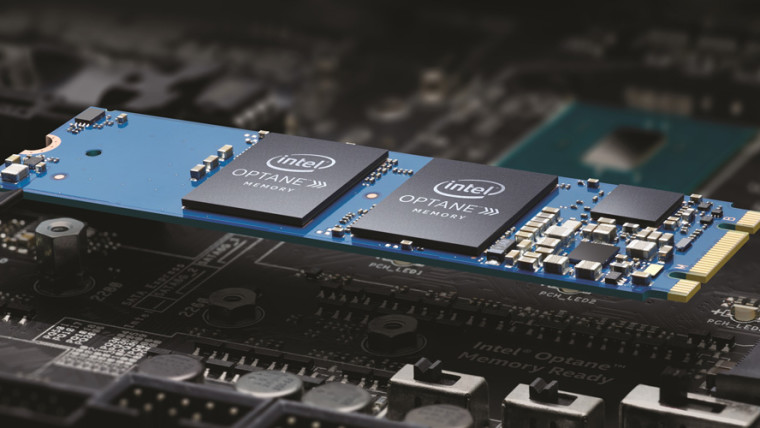 Last week Microsoft started rolling out Windows 10 May 2020 Update via Windows Update. Nevertheless, the update was seeded to a limited number of users as the company blocked it on a vast number of devices due to the numerous known issues. However, one issue slipped past Microsoft as a number of users are reporting issues with Intel's Optane Memory.

Yesterday, Intel told PCWorld that the company has been in touch with Microsoft and is working on a solution for the problem. Now, the tech giant has published a support document that will help users to troubleshoot the memory pinning issue on Windows 10 May 2020 Update. If you are someone who has been running into issues with Intel Optane then you can follow the steps below to fix the problem:

This will repair and remove the old old pinning package and fix the "Unable to load DLL ‘iaStorAfsServiceApi.dll" error. Intel described the following as the root cause of the problem:

During a major OS update, all devices are reinstalled with the best matching drivers. With the 17.5.0.1017 RST driver, the way the Intel® Optane™ memory pinning components are installed was modified. If at some point the driver was upgraded from a version earlier than 17.5.0.1017 to a newer one, the OS update may try to reapply the removed installation files from the earlier versions. Due to a compatibility issue, an error message may occur.

Microsoft's official known issues page does not list Optane as a known issue but the update has been blocked on several devices with Intel Optane memory. Intel's support page notes that the aforementioned steps will mitigate the problem.