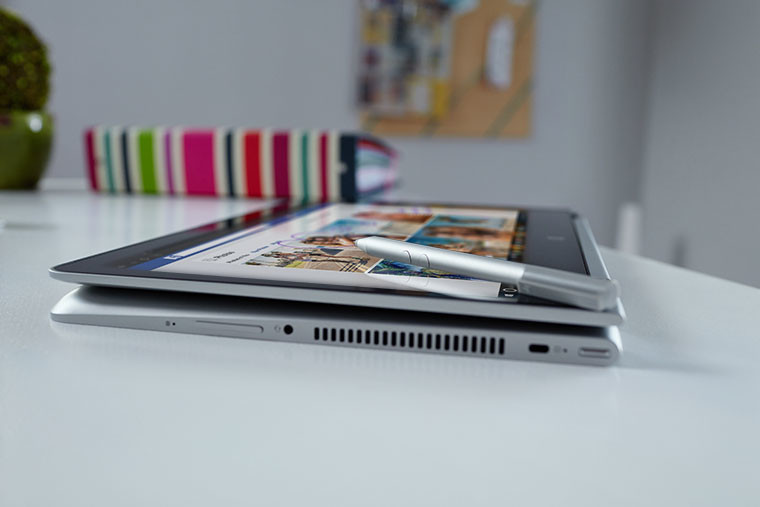 HP today announced that it's refreshing its mid-range lineup of laptops and convertibles, which is the Pavilion brand. They come in a number of configurations, with various screen size, chip, storage, and RAM options.

There are two major changes that you'll find in the Pavilion x360 line: pen support and an IR camera for Windows Hello facial recognition. Indeed, HP has been clear that with the release of the Creators Update, support for active pens is a top priority in new devices.

As for the standard clamshell laptops, these are offered in 14-, 15-, and 17-inch models, also with options that range from Core i3 to i7. All of the configurations are similar to those of the larger x360 models, in fact, except these will not have pen support.

When we reviewed the 13.3-inch Pavilion x360 last year, we found it to be an impressive convertible, especially considering the price. With the addition of Windows Hello and pen support, it should be a pretty exciting device for those on a budget.