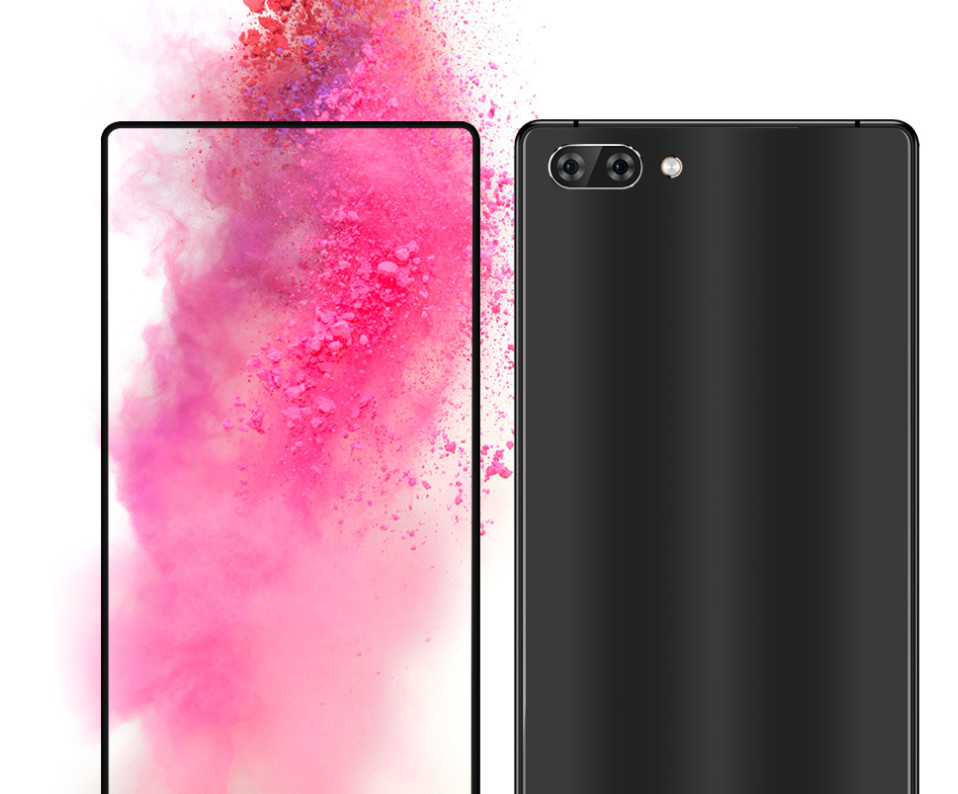 Late last year, Xiaomi stunned the world with the release of its near bezel-less handset, the Mi MIX. In 2017, minimizing the bezel has become a priority for top-end units, with both Samsung and LG releasing handsets that seem to follow this trend. Not to be left out, it now appears that Maze Mobile will be releasing the Alpha, a handset that clearly takes its inspiration from the Mi MIX, offering very little bezel.

Although the Maze Mobile website does not have any specifications, Evan Blass has chimed in via Twitter to shed some light on the subject. He states that the phone will come with an octa-core processor, 6-inch 1080p display, dual rear cameras using Sony sensors, 4000mAh battery, and Android Nougat. The smartphone will be available in two options: a 4GB RAM / 64GB storage and a 6GB RAM / 128GB variant. Although the release date is currently unknown, you can always sign up on the company's website for more information, if you are interested in what you see above.