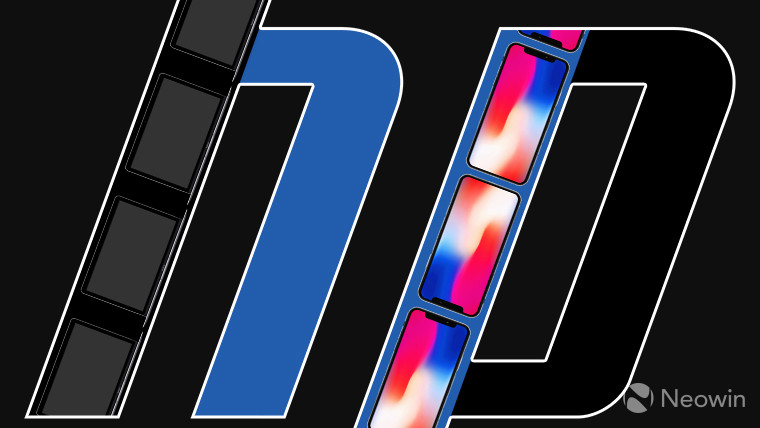 HP is continuing to expand its Device as a Service (DaaS) offerings today, as it announced DaaS for Apple. The idea is to provide support for businesses that are running different multiple operating systems.

"Our customers are seeking new ways to better manage the expansion of device types and operating systems across their workforce. With the launch of DaaS for Apple, HP is offering the leading multi-OS device management solution and raising the bar on service delivery," said Bill Avey, global head and general manager, Personal Systems Services, HP Inc. "Our expanded support for mixed operating system environments across every phase of the device lifecycle, combined with our continued expansion into VR and data analytics, is providing smart, simplified solutions for the modern workforce and unlocking new growth opportunities for our customers, our channel partners, and our business."

HP says that by 2020, there will be an estimated nine billion commercial devices in use, with an average of four per user. Because of this, mixed-OS environments are becoming more and more common, and the company wants to be an end-to-end support solution for those customers.

This is the second time this month that the firm has announced a major expansion to its DaaS offerings. Last week, HP announced DaaS for VR, introducing a new Windows Mixed Reality headset and a new VR-ready workstation PC and including it as part of the service.