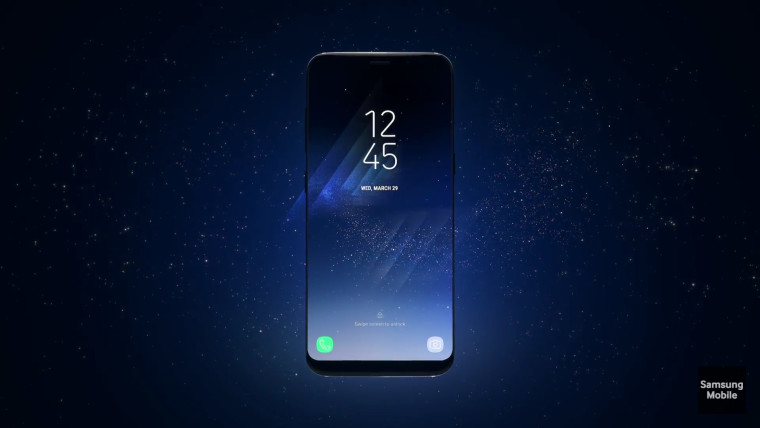 Shortly after Samsung halted the rollout of the Android 8.0 (Oreo) update to its Galaxy S8 and S8+ flagships yesterday, the South Korean phone maker has now shed some light on the sudden cancellation. Samsung told SamMobile that the company was forced to pull the update due to a bug that causes the 2017 flagships to reboot unexpectedly after being upgraded to Oreo.

In a statement, the tech giant explained that the random reboots are currently occurring in a "limited number of cases". Samsung also said the company is conducting an internal investigation to reduce the bug's impact on the affected devices, with hopes to resolve the issue soon enough in order to resume the Oreo rollout.

The Oreo update started hitting the Galaxy S8 series a few days ago via an OTA update. For users who have already downloaded the OS update on their devices but haven't installed it yet, it is recommended that they wait until the Oreo rollout resumes because the existing firmware files on their devices will be automatically removed as part of the process to resolve the issue.

The bug surfaced despite months of Oreo beta testing that concluded in mid-January. It now turns out that beta testers seemingly missed or didn't experience this particular issue.