In May 2012, HP revealed plans to lay off a large number of its workers from that date to October 2014, and since then it has increased those estimates on two more occasions. Now, the PC and printer company has announced yet another round of layoffs that will affect between 11,000 and 16,000 more team members. 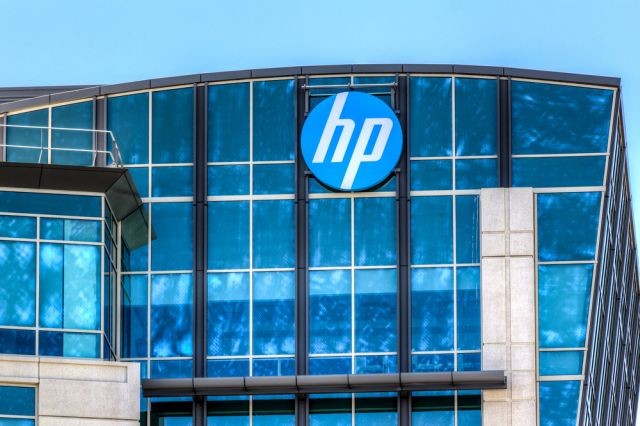 The new layoffs were revealed as part of HP's regular quarter financial report. Two years ago, the company said it would eliminate 27,000 jobs, and in September 2012 it said it would cut 2,000 more workers, bringing the total number to 29,000. In December 2013, it said that it would add yet another 5,000 workers to the chopping block, which bought the grand total to 34,000, at least until today.

Despite a promise by HP CEO Meg Whitman in October 2013 that the company was done with large restructuring moves, today's news means that the company will lay off a total of between 45,000 and 50,000 workers between May 2012 and October 2014. Whitman is quoted in the company's press release as saying she was "pleased to report that HP's turnaround remains on track." However, she didn't promise that there wouldn't be any more layoffs down the road this time.