Microsoft has released a report on the amount of information requests it gets from governments and law enforcement groups every six months for a little while now. However, details about what is contained in those reports are scarce due to current laws. Today, Microsoft announced that a federal court had unsealed documents revealing the company was successful in fighting an information request from the FBI in late 2013. 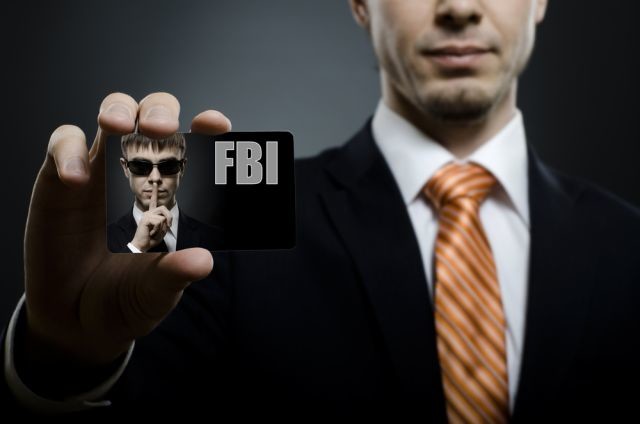 In a blog post, Brad Smith, Microsoft's General Counsel and Executive Vice President, said that it had received a FBI National Security Letter requesting information about one of the company's enterprise customers. Smith added that such a request that targeted an enterprise customer was "extremely rare". However, the FBI's letter contained a nondisclosure provision which Microsoft felt was unconstitutional and kept it from notifying the unnamed customer that the FBI was looking to obtain information.

Microsoft challenged the FBI's letter in court and in turn the agency decided to withdraw their information request. Smith said, "For over two centuries individuals in the United States have turned to the courts to protect our most fundamental freedoms. This case demonstrates the vital role our courts continue to play and the cause for confidence they provide."