In recent months, many of Microsoft's hardware partners have unveiled new devices running Windows 10. There are many more still to come, of course - Microsoft said in July that "over 2,000 distinct Windows 10 devices" were already in development.

As one of Microsoft's largest partners, HP will of course be offering plenty of new hardware running the new OS, and details of one such device have now emerged.

A new tablet known as the HP Envy 8 Note (5000) was uncovered last week by TabletMonkeys.com, who pored through FCC regulatory filings to dig out some info on the device. They found that the 8-inch tablet (model number I508FC/K6F61EA) would feature 802.11 a/b/g/n/ac Wi-Fi with MIMO, and - significantly - 4G LTE connectivity. 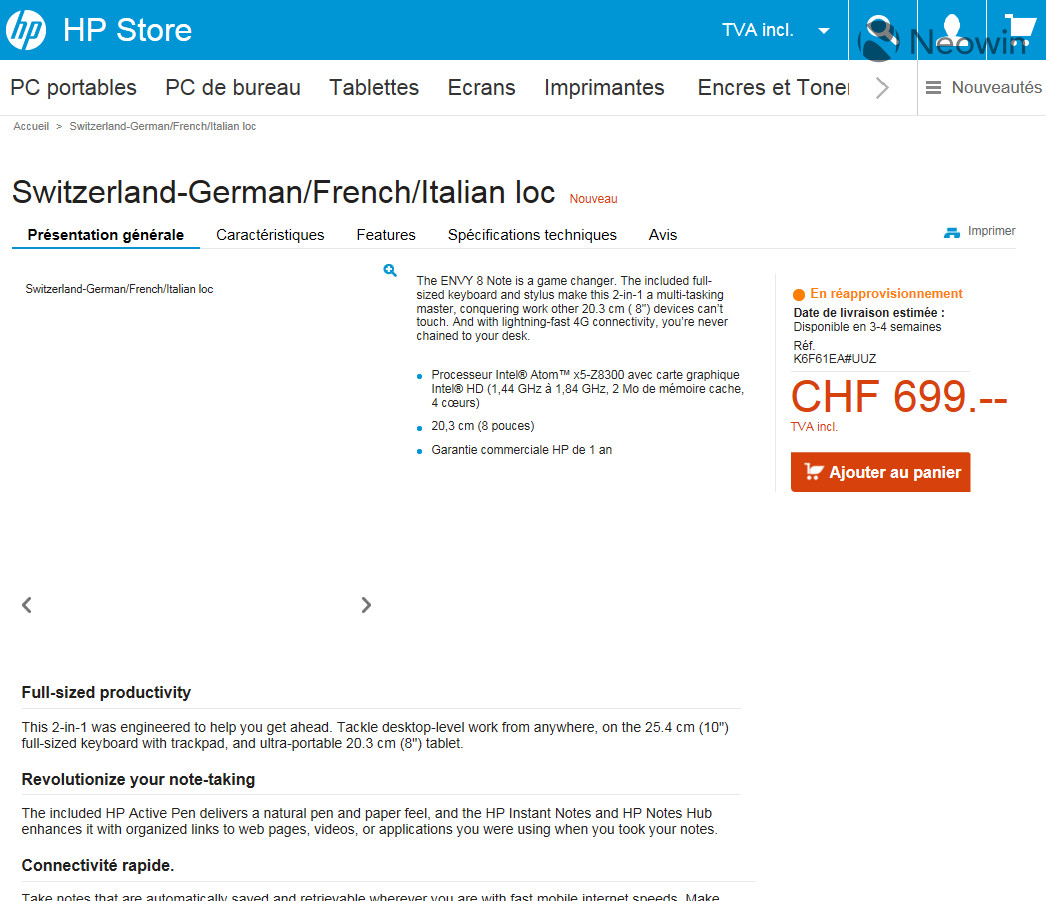 But further information emerged later, as a page on the HP Switzerland website (since pulled, but cached here) was discovered, which revealed plenty of details about the Envy 8 Note, including:

The spec sheet clearly isn't complete, but the cached page reveals a fair bit about the device - indeed, one or two details are especially revealing. We can see from the available specs, for example, that the keyboard is a good deal larger than the tablet, while the device itself is extremely thin.

The page also makes it clear that HP intends to bundle the keyboard and stylus with the Envy 8 Note, but one question the page doesn't directly answer is this: what will it actually look like? In fact, while there are no images of the tablet on the cached page, an important clue does appear to point us in the right direction:

As you can see, under "Built-in tablet holder", HP writes: "Slip the tablet into its designated area on the Folio, and use the microfiber cover to protect the keyboard for easy and secure transporting."

Now, rewind a few months to the Computex trade show in June, where Microsoft showed off some of its partners' upcoming devices. Among them was a HP 'note-taking tablet' that Microsoft described as 'revolutionary' - here are a couple of freeze-frames from that event: 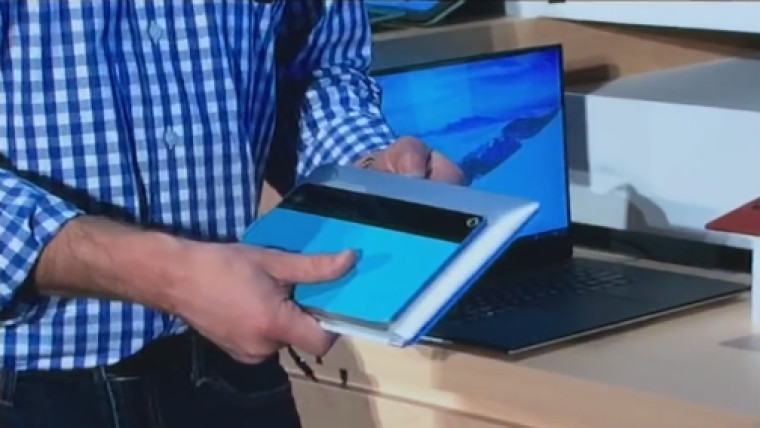 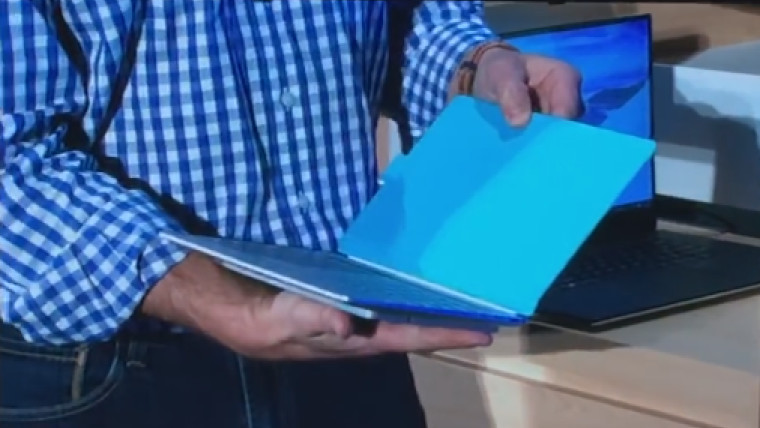 Look closely, and you should see that the device demo'ed on stage by Microsoft's Nick Parker appears to have both the 'designated area' for the tablet to slot into, and a microfiber cover for the keyboard. Indeed, it seems virtually certain that this device - which you can see more clearly in the video here - will be the HP Envy 8 Note.

However, questions still remain: What does the rest of its spec sheet look like? When will it be released? And how much will it cost?

Regarding price, the cached HP Switzerland page lists the tablet at 699 CHF (roughly $720 USD), but given that the page was clearly thrown together somewhat haphazardly - with incomplete details presented in a mixture of both French and English - this price may well be a placeholder. We may have to wait for HP to officially unveil the Envy 8 Note before we find out more about it - but given that the company is clearly making preparations to promote its new tablet already, we may not have to wait too much longer.