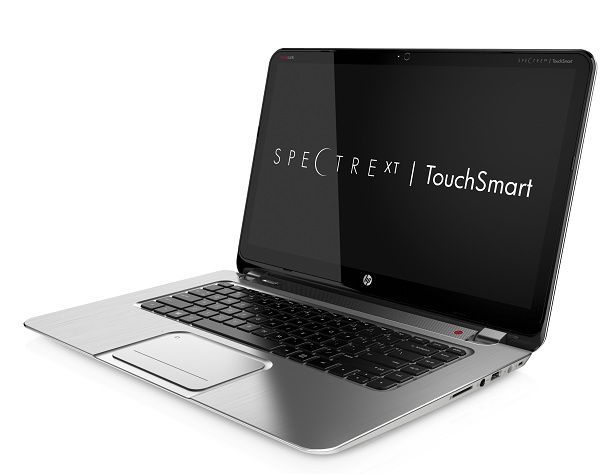 HP is still the world's biggest maker of Windows-based PCs and the company has a ton of new models coming out on October 26th for the launch of Windows 8, including some touch screen enabled notebooks, a notebook-tablet hybrid and all-in-one PCs.

In a new interview on PCWorld.com, Todd Bradley, the head of HP's PC division, says that the touch interface portion of Windows 8 will be "significant". He added:

HP has a long tradition of innovating in touch interfaces, and it’s great to have Microsoft agree and support us.  Whether it’s a touch interface you use occasionally on a notebook or desktop, or something you use all the time with tablets, we think customers will really be excited.

And what about Microsoft getting into the PC hardware business with their upcoming Surface tablet? Bradley said he didn't want to comment about other company's announcements but said HP was "confident with our competitive offerings." He added, "Microsoft remains a key partner, and the market for tablets is huge. And customers really win when there are lots of choices."

Bradley also objects to Apple's theme that we are now living in a "post-PC era", saying that kind of thinking is "just wrong." He added:

Just think of the decision when your child is going off to college. What’s a requirement? A PC. Or you run a business and need your employees to be productive. You need a PC. The size of the global PC business is huge, and I think some people are trying to be dramatic. That said, there is a growing role for tablets, and we will absolutely be a significant force in that space.