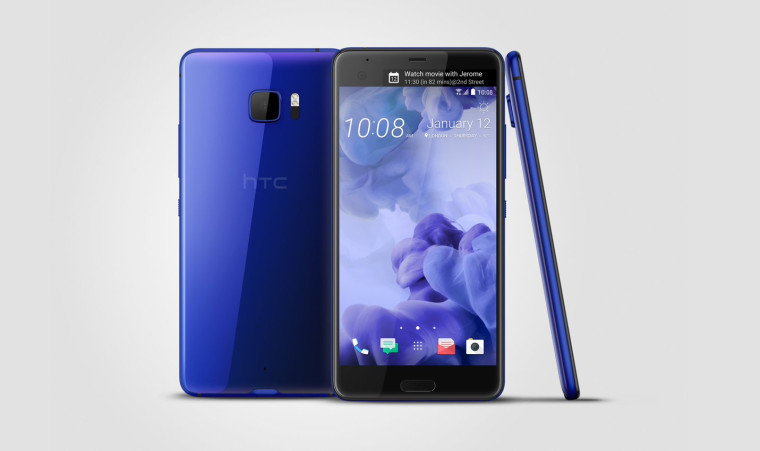 Just under two months ago, HTC unveiled two new handsets, including its new flagship-class phone, the U Ultra. Earlier this week, the company updated its website in the US, revealing that it would begin shipping the device on March 10.

Today, as expected, the U Ultra has started shipping to buyers in the United States, including those who pre-ordered the device. Those who wish to buy the new phone today will get it shipped to them immediately, as it's in stock with no waiting list.

While the U Ultra is compatible with GSM networks in the US, it has no carrier sales support there. It's available to buy from HTC.com in Sapphire Blue, Brilliant Black, and Ice White, but the Cosmetic Pink option announced in January is not listed on the US site.

The new HTC flagship features a tiny secondary display above the main screen, similar to that on LG's V10 and V20 handsets. It's also the first device to launch with HTC's new hardware design, which ditches the metallic bodywork of earlier devices like the One M9 and 10, in favor of a new 'liquid surface' with glass on the front and rear.

The U Ultra comes with Android 7.0 Nougat, and its key specs include:

A few weeks ago, HTC said that "another flagship" is on the way featuring a new processor, but it's not clear if that referred to Qualcomm's new Snapdragon 835 chip, which is expected to feature in Samsung's new Galaxy S8.