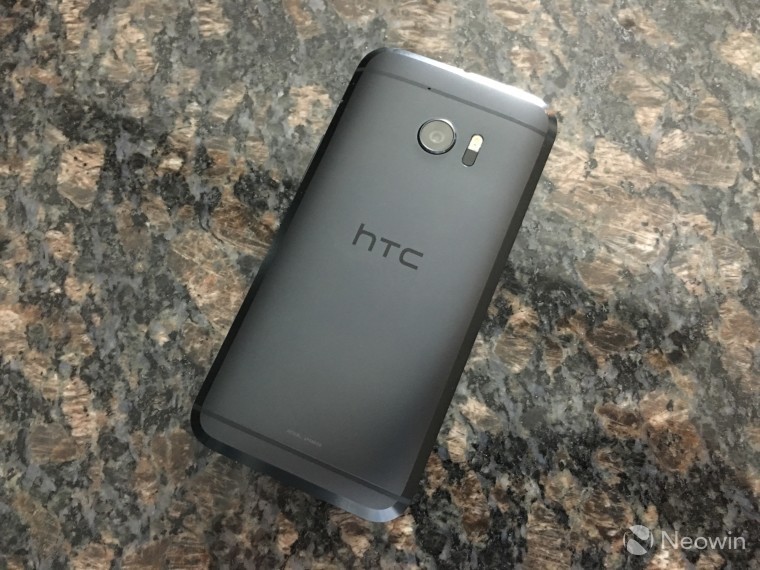 We don't learn much from unboxings. After all, when I unboxed the HTC 10, what could I really say about it? I hadn't used it yet. This is where second impressions come in, when there's more than first impressions, but not enough to write a full review.

The HTC 10 is an extremely impressive device. It features a completely redesigned, slimmed down Sense interface and a Super LCD5 display that you would swear is AMOLED, judging by how vibrant the colors are.

The body is similar to the previous One models. While it's still a beautiful design and it feels great to hold, this will undoubtedly hold back some, as many were skeptical of last year's One M9 due to the lack of a redesign, even before anyone got to use the handset.

So far, it really seems like HTC has a real winner. Here's my second impressions of the HTC 10: