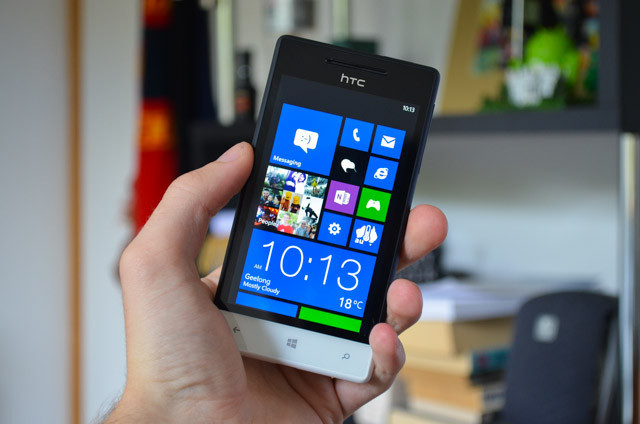 The announcement late Monday that Microsoft plans to acquire Nokia's smartphone hardware business has already started tons of speculation on what this might mean for the very few other OEMs that also make Windows Phone devices. Neowin sent out emails to those companies (HTC, Samsung and Huawei) this morning to see if they wished to comment on the Microsoft-Nokia deal and if they thought it will affect their own individual Windows Phone plans.

An HTC representative did respond back, telling Neowin via email, "We are assessing the situation and have no comment at this time." So far, we have yet to hear anything back from Huawei or Samsung, although AllThingsD reports they received a even simpler statement from Samsung: "Decline to comment."

Samsung has also been a supporter of Windows Phone for some time, releasing a number of products, including most recently the ATIV S Neo. Huawei has only released one Windows Phone 8 smartphone, the Ascend W1, but the company has confirmed it will launch the Ascend W2 later this year.