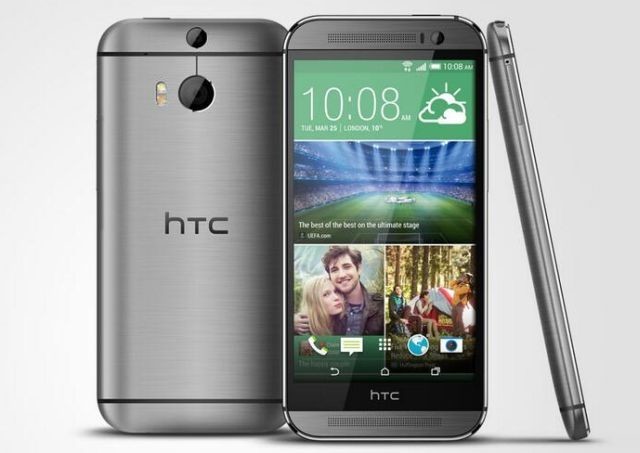 If you're planning to upgrade to the HTC's One M8 that was officially revealed yesterday, it's always a good idea to look around for some reviews and info for durability tests performed on the device, and that's exactly what we have here.

David Rahimi of phonebuff has uploaded a video on YouTube in which the device is dropped three times at different angles. The first drop is a back plate landing, second is a side landing and the last is a screen facing drop, after each time the device is checked for damage and if it's even still working, you can view the results in the video below.

So has this put you off getting it, or helped in your decision to upgrade? Let us know in the comments below.

Specs & details of the HTC One M8

The HTC One M8 features a 5-inch display with 440 ppi, a Qualcomm Snapdragon 801 processor, 2GB of RAM, either 32GB or 64GB of onboard storage, and a MicroSD card slot with support for up to 64GB of extra space. The case of the M8 is over 90 percent aluminum, compared to 70 percent for the original HTC One.

The phone comes with Sense 6, the newest version of HTC's user interface. It will support things like customizable color themes and news feeds. Battery life is supposed to be 40 percent better on the M8 and it will soon have what HTC calls "extreme power saver mode" which will give it up to two weeks of standby time. Even the sound has been improved, according to the company, with 25 percent more powerful speaker chambers compared to the original HTC One.

UK-based retailer Carphone Warehouse has begun selling the HTC One M8 immediately in some of its London stores. All four major U.S. carriers (Verizon, AT&T, Sprint and T-Mobile) will sell their own versions of the phone, with AT&T and Verizon pricing their devices at $199.99 with a two year contract. HTC will sell a Developer edition directly for $650 and Google will offer a Play edition of its own for $699.