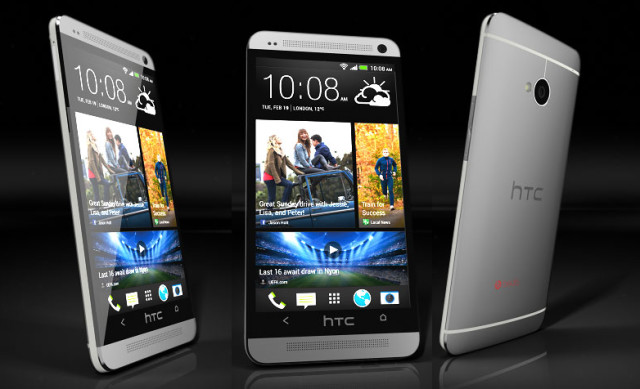 Not even the release of what many regard as the "smartphone of the year", will save HTC from a quarterly loss.

HTC is set to report their first operating loss in the company’s history for Q3 despite the success of its flagship phone the HTC One.

In a statement released today, the company expects to post losses of 0%-8%, blaming a “higher cost structure, lack of economy scale" and "provisions needed" to clear its ageing products. The overall gross margin is also expected to decrease to the range of 18 to 21 percent, down 23 percent from the last quarter.

The decline has not come as a surprise, as analysts and industry watchers had already predicted this decline ever since the preliminary report was made public at the beginning of the month. Peter Liao, a Taiwanese based analyst, says "HTC may have new products in Q3, but competition from other brands are fierce".

This is a huge setback for the company, founded in 1997, as it competes for a place in a market dominated by Samsung and Apple.

Despite this, HTC are remaining optimistic and revealed plans to launch “innovative” and “competitive mid-tier” products in order to recover in time for Q4. The HTC One mini is expected to be released as a part of the recovery after it was announced earlier this month. They also assure their shareholders that the loss is not expected to continue, citing an "optimisation of organisation”, and promise a “brighter future for HTC with the best and most exciting products”.