MWC is winding down and we’ve gotten some compelling new flagships from the likes of LG and Samsung, among others. HTC was focused on mid-tier offerings such as the new Desire models; however, they're also not sitting idly by as Samsung and LG take the limelight with their flagship models, as the company has just released a teaser for their upcoming One M10. 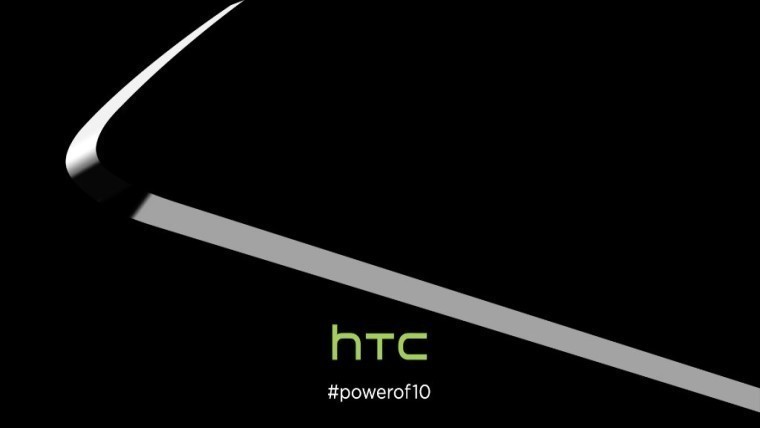 The photo, posted earlier on Twitter, shows nothing more than a glimpse at the chamfered rim that we’re expecting on the device, along with the hashtag “#powerof10”, in reference to the device name. While it doesn’t show much of anything, the teaser manages to make the device look incredibly sleek.

These past few weeks have managed to uncover a few leaked photos of what is presumably the upcoming M10. It is expected to follow the A9 design very closely, especially in the front, while the back looks a little more like previous One M models. Some notable differences include the new chamfered rim and the new 12 MP UltraPixel camera unit that the device will reportedly sport along with what looks to be laser-assisted auto-focus. 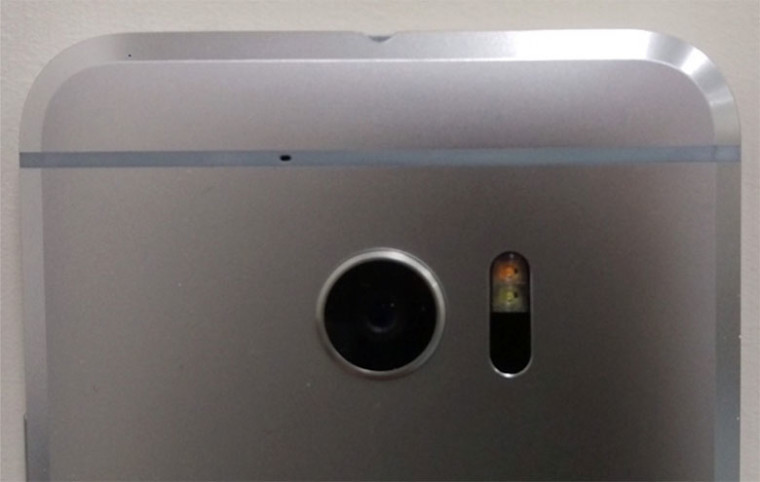 As far as everything else goes, we’re expecting a 5.1-inch QHD AMOLED screen, Snapdragon 820 processor, 4GB of RAM, 32GB of expandable storage, a fingerprint scanner, and a 5MP UltraPixel front-facing camera. On the software side, we’re expecting Android 6.0.1 Marshmallow and HTC Sense 8.

There’s no word yet on when this device will launch, but with the company already releasing teasers, it can’t be too far off. So those of you holding out for HTC’s new flagship may want to be a little patient until then.