Huawei invited 16 journalists on something of a European tour. The first stop was Milan, where we got to check out the company's flagship store. The next stop was Leica's headquarters in Germany, and then we were off to Huawei Aesthetics in Paris.

One of the most valuable insights I got out of the trip was how Huawei operates, and what it's planning going forward.

After all, the company is doing some pretty cool stuff. The P20 Pro is easily my favorite Android phone (probably my favorite smartphone), with its triple-lens camera that can take photos of up to 40 megapixels. In fact, when I got back and started using my iPhone X again, I really didn't even want to use it to take pictures.

All of Huawei's flagship phones use the company's in-house Kirin 970 chipset, which has a dedicated unit for AI, called a Neural Processing Unit. That means that the camera can see what it's looking at and adjust the settings accordingly. 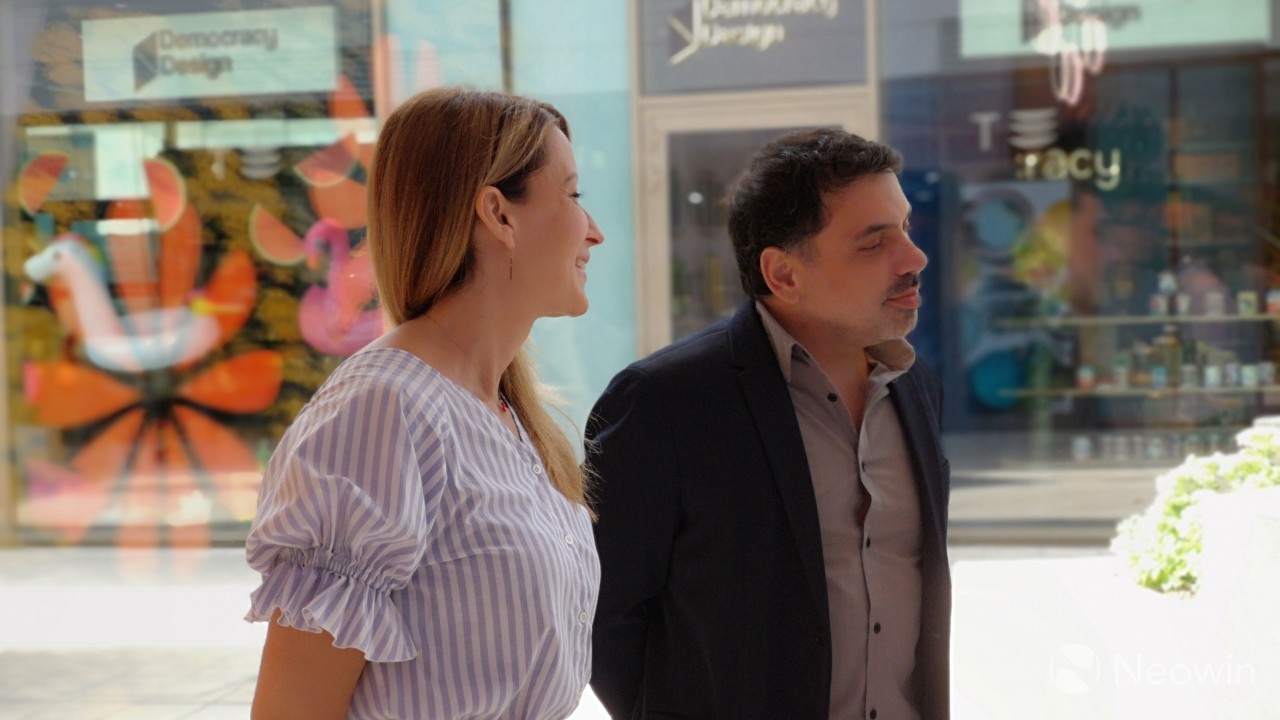 LG is even trying to emulate the feature in its new G7 ThinQ, but with disappointing results. It's implemented poorly, and the main reason that it's a little slow and clunky is the lack of dedicated hardware for such tasks.

With the features being emulated, it's probably safe to assume that competitors like Qualcomm, Samsung, and Apple will produce similar dedicated components, so how is Huawei staying ahead of the curve?

Here in the United States, there are many that haven't heard of Huawei, and it's easy to mistake the company as a small firm trying to make it. That's not the case though; Huawei is the third largest smartphone manufacturer in the world, behind Samsung and Apple. 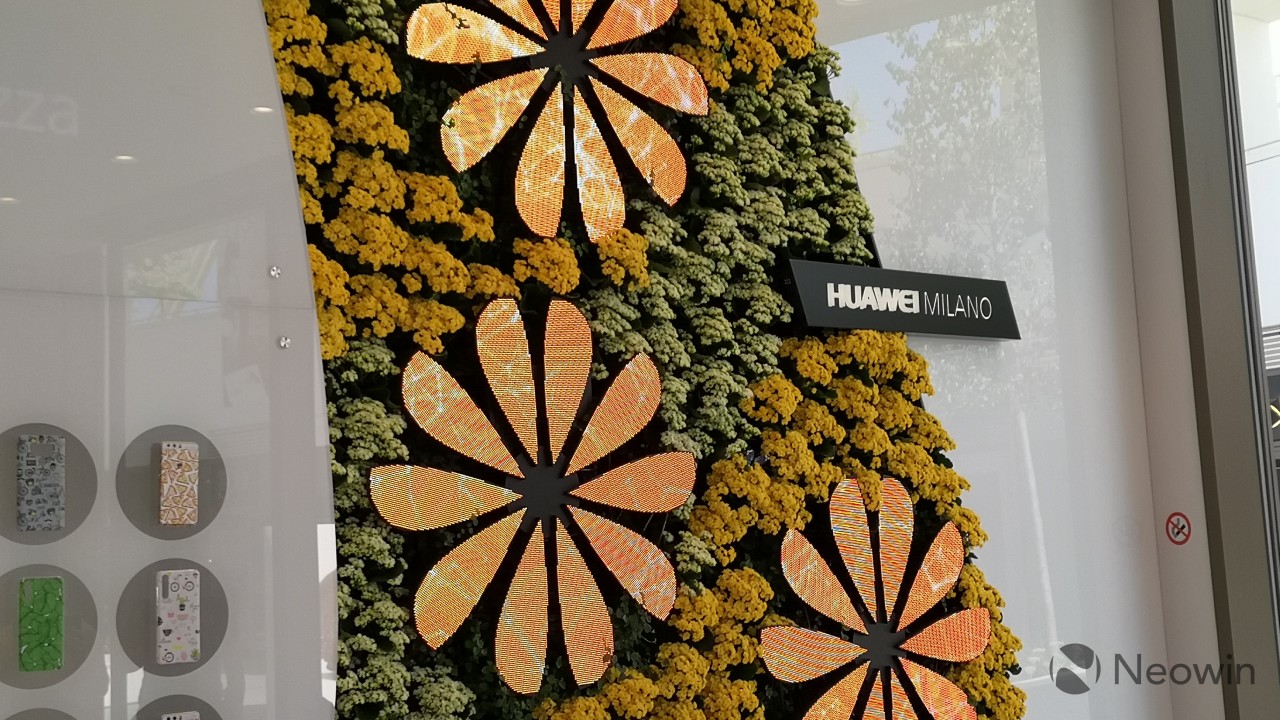 The firm's biggest focus with all of that research and development is artificial intelligence. This is no surprise, as it's been the key feature on all of its premium devices all year.

And when I asked about how Huawei will stay ahead of competitors that will surely do something similar, the people I spoke to didn't seem very concerned. For one thing, there was a lot of work that went into producing the NPU in the Kirin 970, and Huawei isn't convinced that Qualcomm will be able to do something similar in its next-gen chipset. In other words, Huawei believes that it's more than one generation ahead of the game, while still trying to improve what it has.

The other major focus in the R&D department is 5G connectivity. This includes anything from devices to infrastructure. Of course, this is another very competitive area where everyone will want to be first. Since 5G is still very new, and it doesn't exist in the real world yet, there's not much to elaborate on here.

Another question that I asked was﻿ how Huawei intends to improve on the P20 Pro's camera. After all, the firm pretty much went all-out on that device, with a 40-megapixel RGB sensor, a 20-megapixel monochrome sensor, an 8-megapixel 3X zoom sensor, and 5X hybrid zoom. It also has a night mode that's stunning.

Naturally, I couldn't get any solid answers to that question, although I did see the box for the P50 (sadly, I wasn't able to take a picture of it). One thing I did learn though is just how strong of a partnership there is between Huawei and Leica. For one, I'm excited to see what's next in that department.

Finally, there's the big question, which is when Huawei will actually sell devices in the United States. The P-series was never intended to come to the U.S., but the Mate 10 Pro was. You might recall that it was supposed to launch on AT&T and was canceled at the last minute before the announcement at CES. It was so last minute, in fact, that there were already trucks full of the device stamped with the AT&T logo in the U.S. 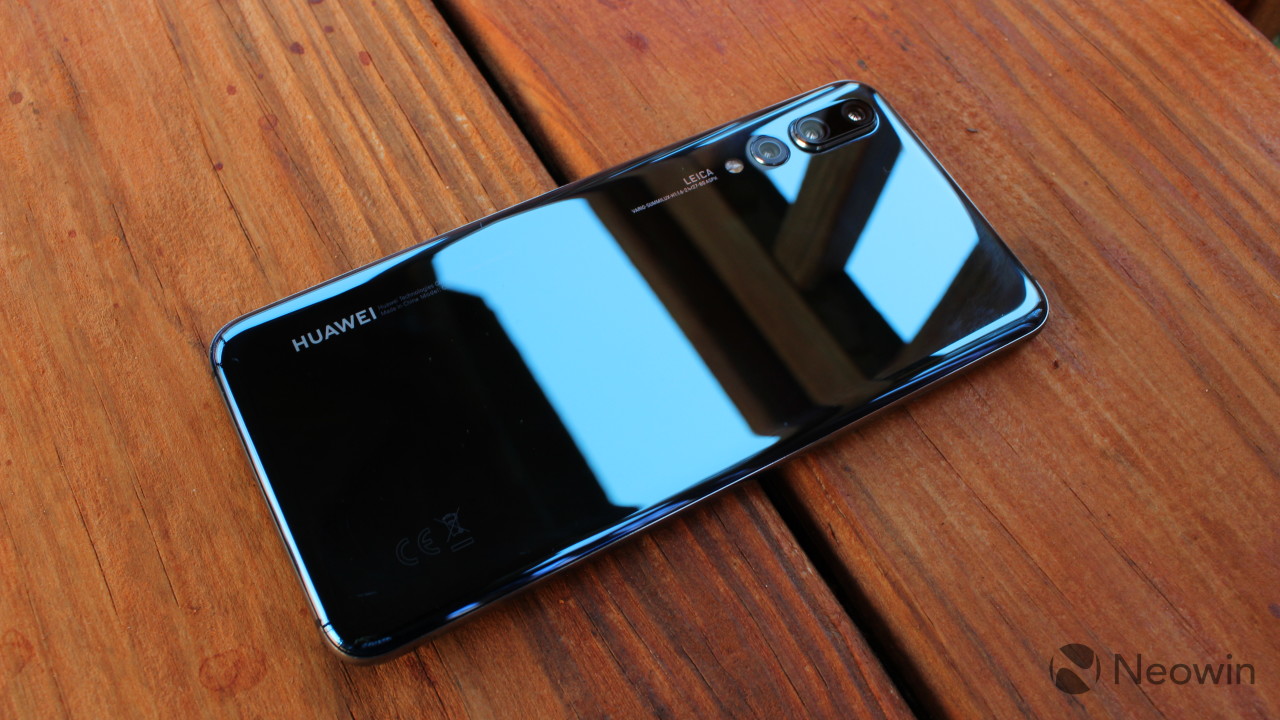 The controversy really has to do with the company being from China, and that was also part of the reason that I was flown out to Europe, to see that Huawei is a global firm. You might recall that ZTE violated Iran sanctions and was blocked from purchasing parts from the U.S. for a time. Huawei's situation isn't quite as dire, especially since it isn't purchasing chips from Qualcomm, but it's enough to scare American companies from working with them. Remember, even if the Mate 10 Pro wasn't coming to AT&T, it was supposed to be sold through Best Buy, the Microsoft Store, and more. All of those companies have pulled out.

Huawei promised me that it's not giving up on the United States market. I was told multiple times that it's not just because the company wants it, but because American consumers deserve it, and giving up wouldn't be fair to those consumers.

And that's great news, because the company is doing some really exciting things. The trend of artificial intelligence in our devices is definitely the way that the market is heading, and Huawei is ahead of the curve. Moving forward, we're going to see a lot more from the firm in that area, along with 5G, new smartphone camera technologies, and hopefully, they'll release some of this stuff in the U.S.