We're only three months away from the official launch of the Huawei Mate 30 and Mate 30 Pro flagships, and so far there's not a lot to be surprised about regarding the devices. Following on from the Mate 20 series, they are again expected to feature a notch and curved edge display with a subset of logical updates to the flagship such as a newer SoC, more memory and an improved display. 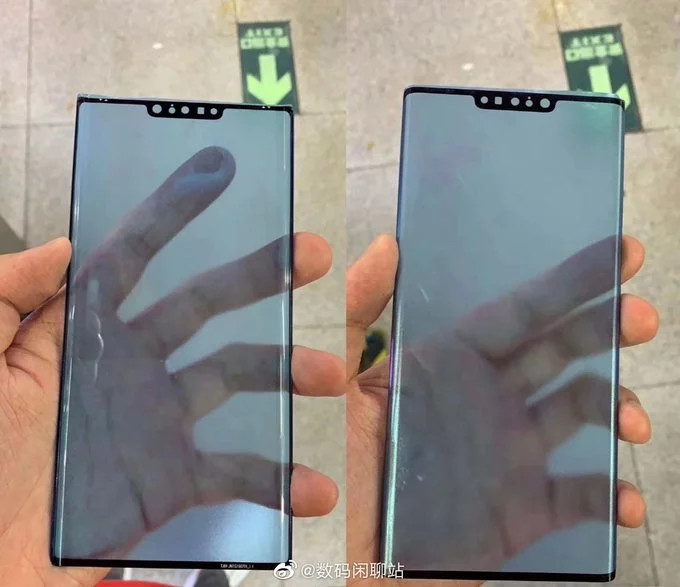 As seen above and the gallery below, screen protectors for both the Pro and non-Pro versions of the Mate 30 have surfaced showing a multiple array setup in two different configurations that appear to offer support for a dual camera setup with Face ID-like technology. Also apparent from the above image, is that the non-Pro version will be getting a curved edge display, unlike the Mate 20 which featured a flat screen and teardrop cutout.

According to Gizmochina, the Mate 30 Pro is said to be equipped with COP (chip-on-plastic) technology for its display, with a leakster claiming that the screen protector of the Mate 30 series "is the most difficult surface film in history."

According to rumors in the industry, the Mate 30 Pro will be equipped with a 6.71-inch display that will produce quad HD+ resolution. It is also expected to feature the Kirin 985 chipset and may come with up to 12 GB of RAM. A 4,200mAh battery may power the Mate 30 Pro offering support for 55W fast charging. In addition, owing to the rather large cutout for a rumored protective case, the Mate 30 series could feature a quad camera setup on the rear. Finally, and as is becoming the norm for some companies, Huawei may also opt to offer a separate 5G version of the Mate 30 Pro as well. 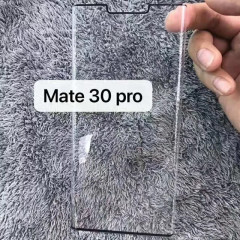 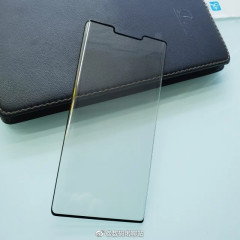 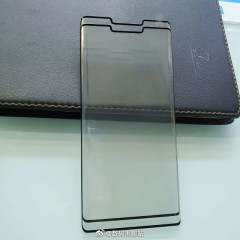 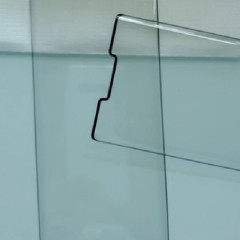 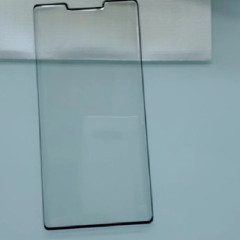 However, these are leaks and rumors, until we have an official announcement on the specifications of the Mate 30 series, we'll have to take these tidbits of news at face value.