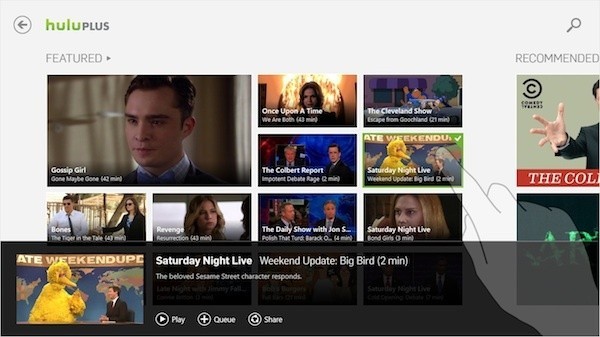 As Yogi Berra once said, "It's deja vu all over again." In 2011, the owners of the Hulu streaming TV and movie service decided not to sell it to its potential suitors. Today, Hulu's owners at Disney, Fox and NBCUniversal have once again passed on a number of bids for the service.

According to The Hollywood Reporter, the three huge entertainment companies turned down a $900 million bid for Hulu from Peter Chernin and AT&T, and a $1 billion proposal from DirectTV. Even with those big numbers, Disney, Fox and NBCUniversal decided to keep Hulu running under their control.

In fact, Hulu's owners are now planning to invest another $750 million into the service. Disney CEO Robert Iger stated "Hulu has emerged as one of the most consumer friendly, technologically innovative viewing platforms in the digital era. As its evolution continues, Disney and its partners are committing resources to enable Hulu to achieve its maximum potential."

In April, Hulu announced it had over four million paid subscribers for the Hulu Plus service. Hulu is also following Netflix's lead by putting more money into original and exclusive programming.