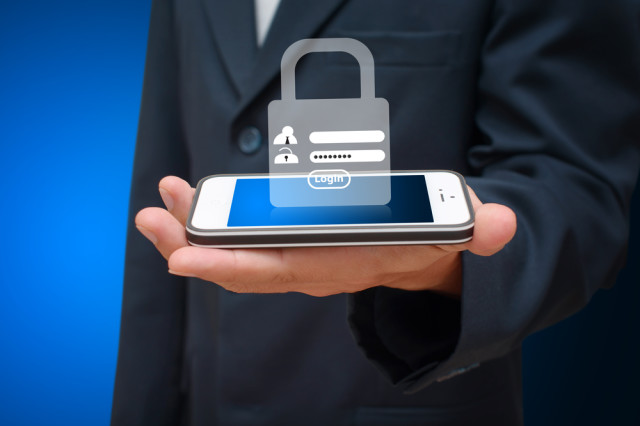 Apple has issued a statement regarding devices getting locked in Australia, and confirmed that the iCloud data of the users is secure regardless of the security breach.

It was reported yesterday that iPhone and iPad users in Australia found their devices locked remotely and were being prompted for money by the hackers. It was revealed that the hacking was made possible by compromised Apple IDs from the region, which security experts believe were stolen from certain websites frequented by the users and were later locked using the "Find My iPhone" feature.

Now, nearly a day after the initial reports, Apple has acknowledged the mass hacking of these devices in Australia, and urged users to change their Apple ID passwords immediately.

The official statement from Apple reads, "Apple takes security very seriously and iCloud was not compromised during this incident. Impacted users should change their Apple ID password as soon as possible and avoid using the same user name and password for multiple services. Any users who need additional help can contact AppleCare or visit their local Apple Retail Store."

Apple has been facing numerous security issues recently, starting with the SSL/TLS implementation vulnerability across all its operating systems and background monitoring on its iOS platform. However, this security breach appears to be third party websites and ignorant users being the main cause of the hacking.