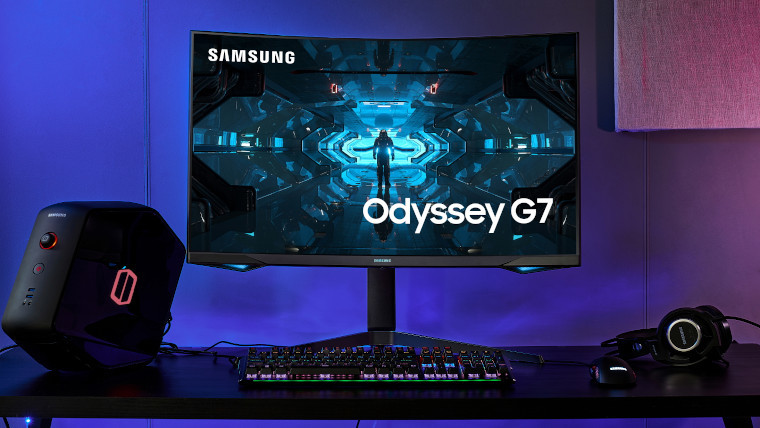 The analyst firm, IDC, has said that the gaming PCs and monitors have experienced new interest this year with people being forced to stay at home. It said that gaming PCs and monitor shipments will increase by 16.2% year-over-year in 2020 reaching 49.6 million units globally. Going through to 2024, IDC says that shipments will continue to rise to 61.9 million with a compound annual growth rate (CAGR) of 5.7%.

Commenting on the findings, Jitesh Ubrani, a research manager at IDC, said:

“Though the first half of 2020 faced supply issues when it comes to hardware, spending on gaming software and services has continued to rise along with hours played. The next six to twelve months is when we expect a real surge in gaming PCs as new GPUs from veterans Nvidia and AMD and underdog Intel are expected to drive prices down and performance up. Moreover, new game titles and support for ray tracing on existing titles will drive additional hardware refreshes.”

A couple of days ago, the same analyst firm also said that it expects smart home devices to remain resilient throughout COVID-19 and even expects shipments to increase from 854 million units this year to 1.4 billion units in 2024. While the virus has been very bad for certain industries, tech seems to be taking the new situation in its stride.