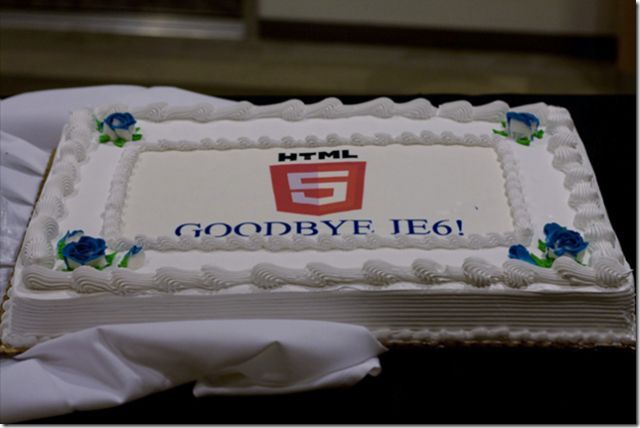 Internet Explorer 6 is now no more, at least, in Microsoft's eyes. The sixth edition of Microsoft's web browser is now down to less than one percent of all web browser users in the US, according to a new blog post by Microsoft. IE 6 was first launched in August 2001, just after the completion of Windows XP.

For the past several months, Microsoft has been trying to get web browser users to stop using IE 6, even going so far as to launch a web site, IE6Coundown.com, to show the decreasing amount of users for IE 6. Today, Microsoft's Roger Capriotti wrote, "I’m thrilled to say that the United States has joined the ranks of Austria, Poland, Sweden, Denmark, Finland and Norway in dropping below 1 (percent) usage of IE6."

He added, "We hope this means more developers and IT Pros can consider IE6 a “low-priority” at this point and stop spending their time having to support such an outdated browser."  Since launching in March of 2011, the IE6Countdown.com web site has had over 2.75 million visitors and 5.6 million page views.