iHeartRadio is a hugely popular music streaming and digital radio service, offering thousands of live radio stations from around the US, along with the ability to create custom stations from more than 20 million songs and 800,000 artists.

A couple of months back, iHeartRadio launched a new app for Windows 10, built on Microsoft's Universal Windows Platform (UWP). While UWP apps are intended to run across multiple types of device, iHeartRadio was only available for Windows 10 PCs and tablets... until now. 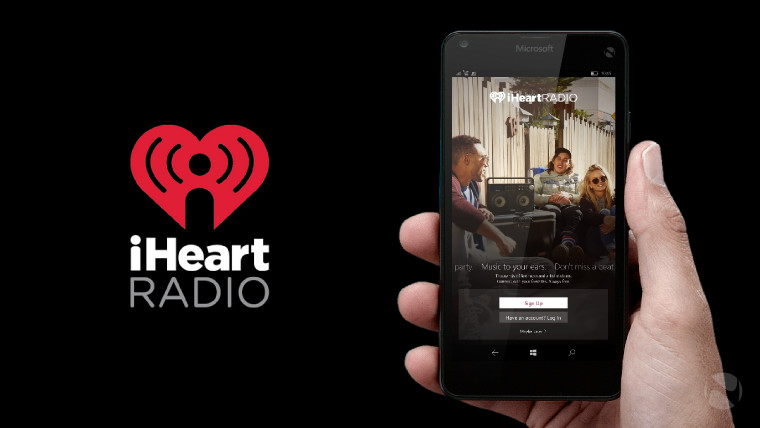 As OneTechStop.net reports, the app has now made its way to Windows 10 Mobile, and along with the features you would expect, there's a rather nifty extra that owners of Microsoft's Lumia 950 and Lumia 950 XL are likely to appreciate.

The app allows users to sign in using their Microsoft Account, but it also includes Windows Hello support for biometric authentication. On Microsoft's new Windows 10 Mobile flagships, that means that you can log in using the devices' built-in iris scanner.

So there we have it - with iHeartRadio and Windows 10 Mobile, you can now listen to music using your eyes.