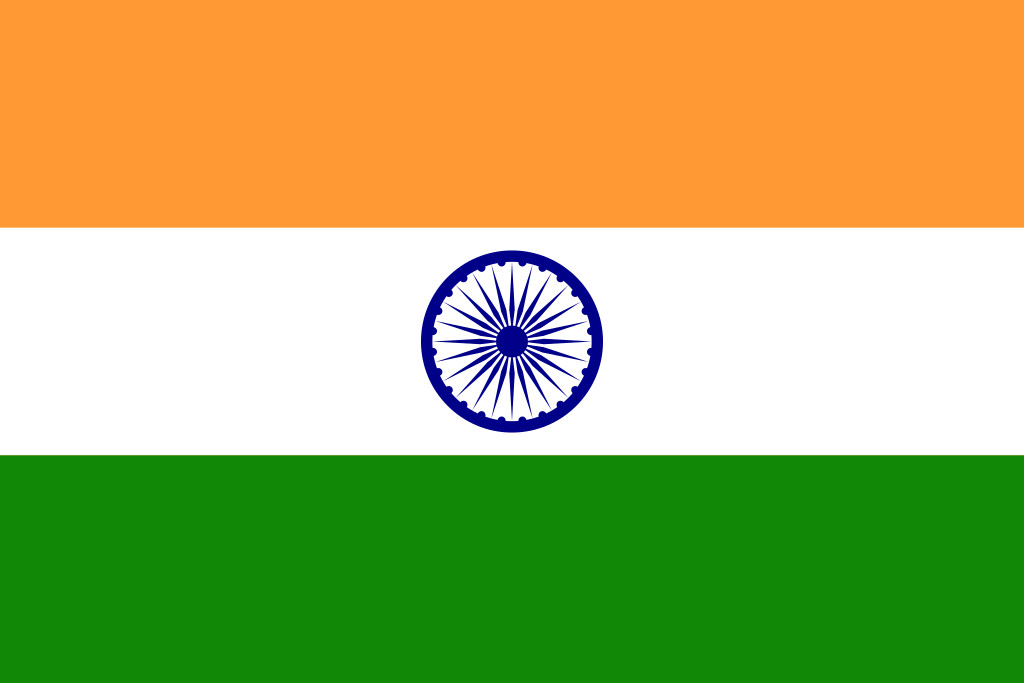 In what seems to be developing into a global push to substitute gasoline and diesel cars for electric or hybrid ones, the Indian government has also announced last week that it wants the country's car companies to prepare themselves for upcoming changes in legislation. India will be joining France, the UK, and China which have announced similar plans of their own from as early as last July.

According to a roadmap developed by India's top think-tank, the country could electrify all of its new vehicles by 2030. This milestone would be accomplished by limiting registration of petrol and diesel cars while giving incentives and subsidies on sales of electric cars.

Of course, that wouldn't be an easy task due to high prices for building batteries, which aren't even manufactured in India yet, and a lack of charging stations across the country cited as being a problem by carmakers. But those challenges don't seem to be enough for India's government to shy away from its plans. As stated by Nitin Gadkari, India's road transport minister, to the country's auto industry:

"Don’t get confused about policy and rules, foray into electric bikes, buses and cars. I won’t seek your suggestions over this. You have to diversify."

For now, only Mahindra & Mahindra produces electric cars in India, a scenario that may change soon. According to Guenter Butschek, managing director of Tata Motors, the company is already exploring the possibility of building electric cars on its existing platform. Also, executives from Hyundai Motor Co have claimed the company is contacting some of its suppliers for components for electric cars.