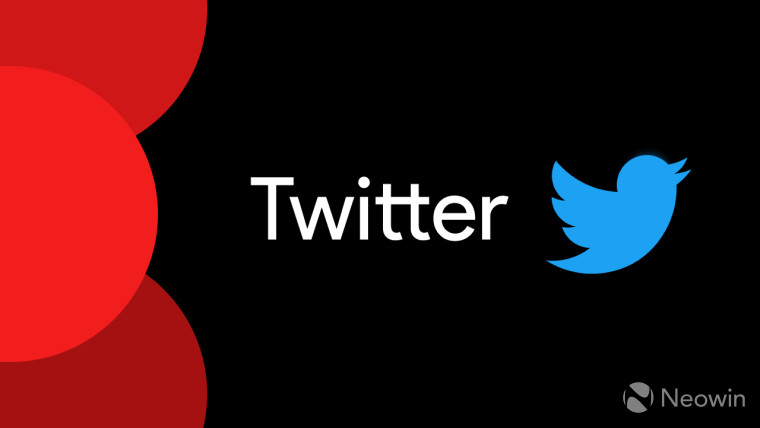 The Government of India has filed a lawsuit alleging that Twitter is not following the new IT rules and hence it should be treated as a publisher. As per the Section 79, social media companies enjoy "safe harbor", meaning they cannot be held liable for the content posted on the platform.

However, both Reuters and TechCrunch are now reporting that the Indian Government has filed a lawsuit urging court to take away Twitter's immunity. The government alleges that Twitter failed to comply with the new IT rules that went into effect in May. If the court sides with the government, it would result in a major shift in Twitter's legal status in India. If the company's immunity is stripped off, it will allow anyone to file criminal charges against Twitter's executives for user generated content. N Samaya Balan of Ministry of Electronics and Information Technology wrote:

Experts have argued in the past that its the Indian courts and not the government that hold the power to end "safe habor" for Twitter. In a news conference last week, India’s IT Minister Ravi Shankar Prasad said:

All social media platforms are welcome to do business in India. They can criticize Ravi Shankar Prasad, my Prime Minister or anyone. The issue is of misuse of social media. Some of them say we are bound by American laws. You operate in India, make good money, but you will take the position that you’ll be governed by American laws. This is plainly not acceptable

ANI, on the other hand, has published a report confirming Delhi High Court's displeasure with Twitter's stance towards following Indian laws. The court reportedly said that the government is free to take action against Twitter. It further asked Twitter's counsel to discuss with the government on compliance of all the rules.

How long does your (Twitter's) process take? If Twitter thinks it can take as long as it wants in our country, I'll not allow that.

The Indian government has been at war with Twitter for a while now. Earlier this year, the government, on several occasions forced Twitter to take down certain tweets. In May, a team from Delhi Police's Special Cell carried out a search at Twitter India's office in New Delhi and Gurugram. While the police said it's a part of a routine process, the global Twitter HQ was roped into the matter.

Twitter is not the only company that is unhappy with India's new regulations. Back in May, WhatsApp sued the Indian government over the new rules that gave the government power to decrypt WhatsApp messages to track the sender.