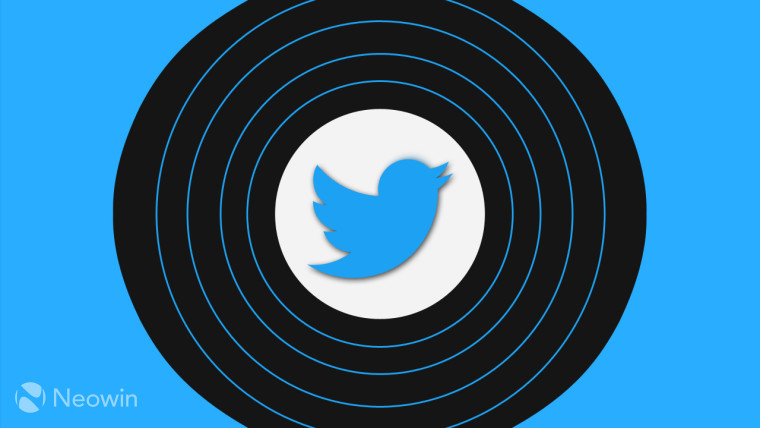 India has been battling with the second wave of COVID-19 that has been proved deadly and has crippled the country's medical infrastructure. Amid the chaos, the Indian government decided to censor activists who have been calling for better management of the pandemic.

Medianama is reporting that the government has sent a legal notice to Twitter ordering the company to remove tweets criticizing the government's response. The list includes Revanth Reddy (Member of Parliament), Moloy Ghatak (a minister in West Bengal), Vineet Kumar Singh (actor) and more. According to the Lumen database, Twitter received two legal notices, both of which were honoured by the company. The database also confirmed that the notices were sent under the Information Technology Act, 2000.

Twitter further confirmed that it withheld the tweets instead of removing them. Essentially, withholding allows Twitter to restrict access to tweets or accounts in a particular region. So, these tweets will not be accessible in India but anyone outside the country can still access them. Furthermore, Twitter has notified the account holders about the decision to withhold tweets.

When we receive a valid legal request, we review it under both the Twitter Rules and local law. If the content violates Twitter’s Rules, the content will be removed from the service. If it is determined to be illegal in a particular jurisdiction, but not in violation of the Twitter Rules, we may withhold access to the content in India only. In all cases, we notify the account holder directly so they’re aware that we’ve received a legal order pertaining to the account. We notify the user(s) by sending a message to the email address associated with the account(s), if available. Read more about our Legal request FAQs. The legal requests that we receive are detailed in the biannual Twitter Transparency Report, and requests to withhold content are published on Lumen.

According to TechCrunch, Twitter was not the only platform that received legal notice from the government of India but its attempts to reach out to Facebook on the matter have not yielded a response.

As the situation worsens in India, social media has provided much-needed support allowing users to crowdsource information regarding the availability of hospital beds, ICUs and medical oxygen. Brands have also joined in with the dissemination of information, for example, OnePlus India recently announced that it will retweet messages to help citizens get the necessary medical help.