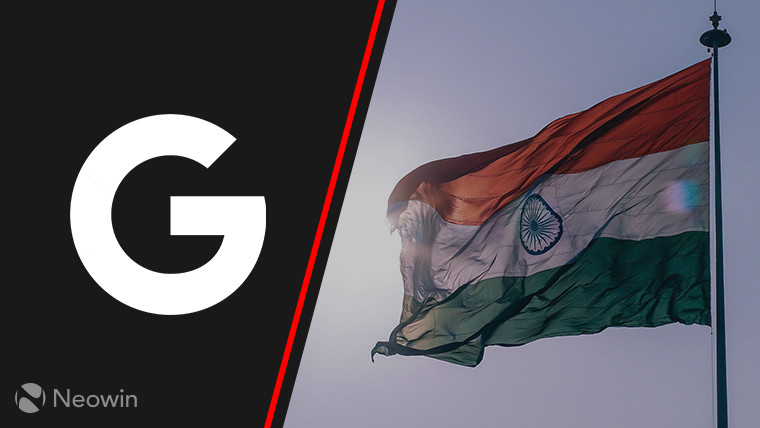 Competition Commission of India (CCI), the country’s regulator enforcing antitrust laws, has been for the past six months looking into investigating Google for abusing its dominant position with Android by forcing device manufacturers to pre-install its apps and the Google Play Store.

As per a Reuters report citing four unnamed sources with direct knowledge of the matter, the complaint to CCI was filed by a group of individuals, but the regulator is yet to decide whether it will go forward with an investigation. “It is on the lines of the EU case, but at a preliminary stage,” a source is cited as saying.

If that sounds familiar, it's because the European Commission (EC) fined Google with a record-breaking €4.34 billion for breaching the European Union antitrust rules in July last year following similar accusations.

CCI previously fined Google in 2018 for abusing its dominant position in the online advertising market based on a complaint that was originally filed in 2012, taking seven years of investigation to come to a ruling, which was then challenged by both Google as well as the complainant. If the CCI does go ahead with an investigation as the recent report suggests, the regulator would likely take several years to deliver a verdict.

Google executives have met with the Indian antitrust officials at least once in recent months, per the report. It’s clear that an ongoing dialogue is needed on Google’s part in order to de-escalate the issue, however, per one of the sources cited by Reuters, the CCI cannot easily excuse Google:

“The CCI will have a tough time not initiating a formal investigation into Google given the EU case, unless they can show the problem has been addressed.”

Google made drastic changes to its policies following the EC’s decision – all the while challenging it – but those changes are limited to the European Economic Area comprising of the 28 EU countries, Iceland, Liechtenstein and Norway.