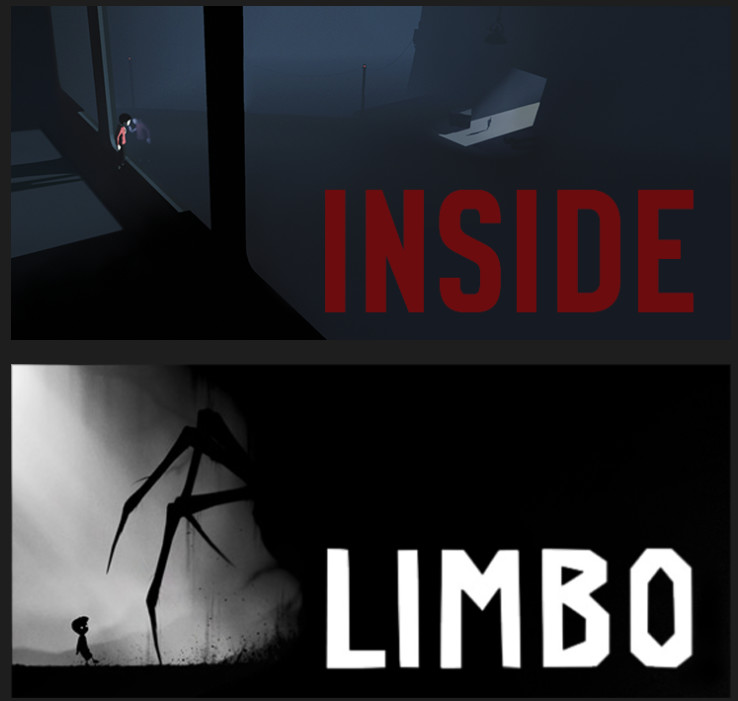 Limbo and Inside are finally coming as a physical release to retail stores. Now the pair of games are being made available as a special bundle for the Xbox One and PlayStation 4.

Limbo was originally released in 2010 and is a side-scrolling puzzle-platform game. The title has an artistic style its own and has received numerous accolades since its release, and is considered one of the best platformers in recent years. As a follow-up, Inside was released, making its debut late last year, and follows the same formula as Limbo. The game was also quite popular, also receiving many accolades and honors.

The special edition release will arrive in the United States on September 12 and will make its way to Europe on September 15. The bundle will not only offer both games, but it will also have some cool collectibles for collectors as well, like a poster and art card. As mentioned previously, you will be able to purchase the title for the Xbox One and PlayStation 4 for $29.99.