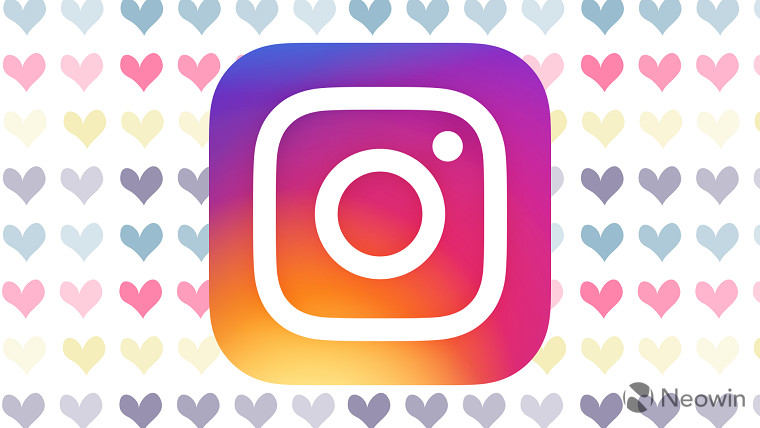 Windows 10 users don't get a lot of app support, so it tends to be good news when a company decides to release its app as a Progressive Web App. This is better because it lets companies develop the app for multiple platforms at the same time, instead of catering to the relatively small number of users installing apps from the Microsoft Store.

Back in December, Facebook was one such company, promising that it would update the Instagram app on Windows 10 to become a PWA, and now, as spotted by Aggiornamenti Lumia, the update is live for everyone. If you already have the Instagram app, you'll just need to get the latest update from the Microsoft Store or wait for it to install automatically.

Earlier this year, it was also revealed that Direct messages would be coming to the Instagram website on desktop, an essential step to enabling the feature on the PWA. The good news is, if you get the app from the Microsoft Store, Direct Messaging will be available already, even though accessing the website through the browser doesn't show that capability. That should relieve some concerns if you were afraid of losing features after the update.