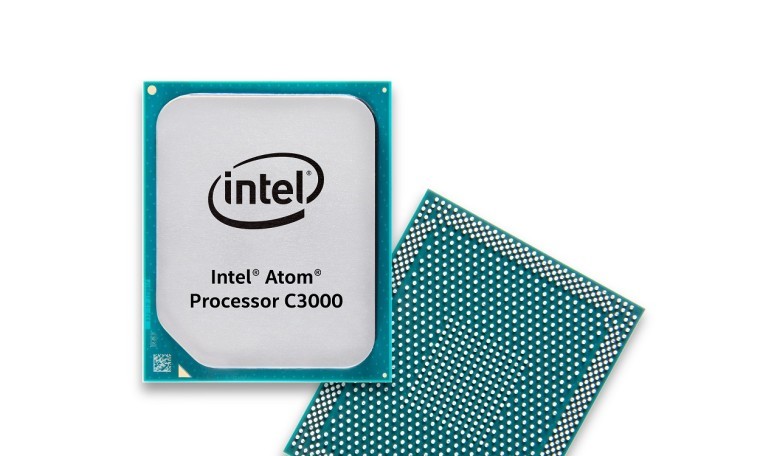 Intel is looking at upcoming 5G technology as an “inflection point”, which may revolutionize the entire industry, and lead to new breakthroughs, like the ones that happened with broadband. As such, the giant chipmaker is announcing new products and collaborations, paving the way for 5G and connected technologies.

With Mobile World Congress just around the corner, Intel announced today that it’s launching a slew of new products designed to satisfy the needs of 5G, Internet of Things, network, and other types of devices. Earlier this week, Intel unveiled its first gigabit LTE modem, but the devices announced today are designed to deal with speeds and bandwidths up to hundreds of times faster than today’s cellular technology.

The first product the company unveiled is a new series of Atom chips, dubbed the Atom C3000 product family. These low-power system-on-a-chip devices can scale up and offer a lot of processing power, throughput, and support for network, storage, and IoT devices. The Atom chips can reach up to 16 cores and are specifically designed to be extremely compartmentalized, by using built-in virtualization tech. 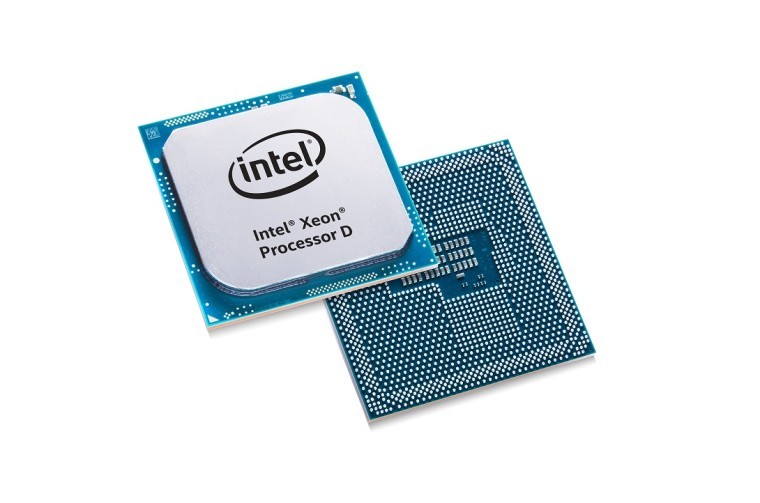 The second product family to be announced today is the Intel® Xeon® Processor D-1500 Network Series, which is another low-power design, that features many of the same technologies noted above, but scaled up.

Intel believes that smart cars, Internet of Things devices, 5G networks and all of these upcoming technologies, expected to make a big splash towards the end of the teens, will change our world. And the company doesn’t want to miss out on all that innovation like it did with 4G. That’s why, on top of new products, Intel is also partnering with pretty much everyone in the industry: Nokia, Ericsson, Huawei, ZTE, IEEE, 3GPP, Verizon, AT&T, and many others.

The company seems poised to capture this soon-to-exist, possibly trillion-dollar market. But whether it manages to do so, and what its competitors will do about it, remains to be seen in the years ahead.

We’ll be on the ground at MWC 2017 so stay tuned for further announcements from Intel and other companies present there.