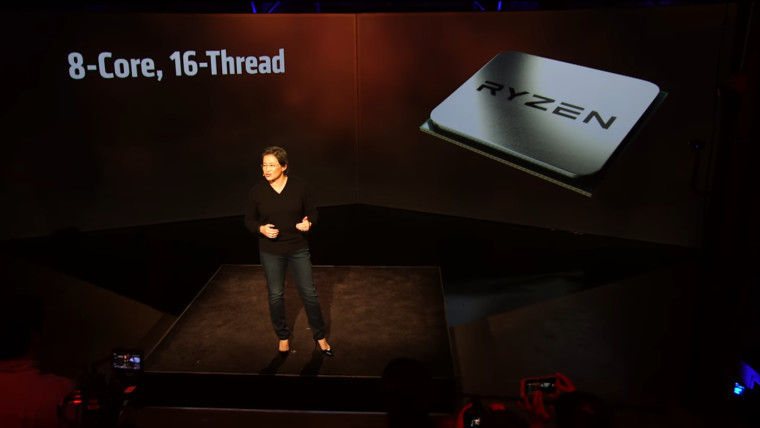 AMD has, through its new line of Ryzen CPUs, launched a bold attempt at undercutting the massive performance lead Intel has commanded over the past few years. Just a day after the release of the company's highest-end product, the Ryzen 7 1800X has broken the world record for performance in CPU benchmarking suite Cinebench R15.

Overclocking the voltage to 1.875V and using liquid nitrogen (LN2) to cool the CPU to freezing temperatures of -200°C, enthusiasts were able to use this insane setup to propel the Ryzen front runner to achieve clockspeeds exceeding 5.2GHz on all eight cores and a subsequent Cinebench R15 score of 2,449.

This is only slightly higher than the previous world record, at 2,410. However, given that the 1800X comes at a much, much lower price compared to Intel alternatives ($499 compared to a comparable i7 6900K going for $1050), this could be a an auspicious sign indeed for how the CPU might compare to its competition. Of course, the setup used to achieve this record, as detailed above, was greatly unrealistic and we'll get a better gauge of the real-world performance of the processor soon once it's released and has been benchmarked by independent parties.

Those interested in picking one up can already do so via preorders and will receive their purchase starting March 2.