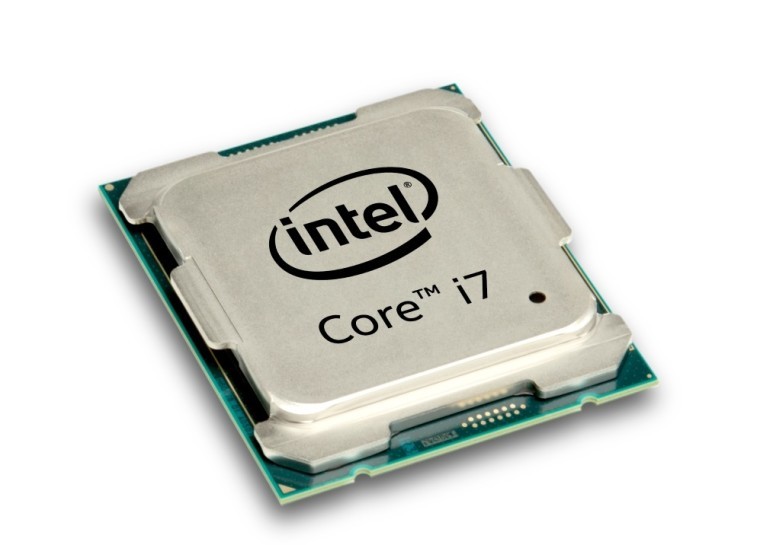 You might be pretty happy with your new top-of-the-line Intel Broadwell processor – if you’re back in 2015! Because right now, real gamers are all about the new Broadwell-E chips, with the range-topping 10-Core i7 Extreme Edition that Intel just announced at Computex.

In what can only be imagined as a partnership between Intel, Mountain Dew and the 90’s X Games, the chip-maker is pulling out all the stops and going “EXTREEEEME”. Why so extreme, you say? Because your octa-core is now a 10-core, and your i7 is now Extreme, offering “crazy good performance”!!!!! Oh and are you familiar with multi-tasking? You probably are, if you’re a grandpa! Because the kids these days are all about “mega-tasking” bro! And this generation of chips doesn’t just feature any turbo boost technology, it features Intel’s Turbo Boost MAX Technology 3.0. Yes you heard that right, 3.0!

But in all seriousness, besides hitting every single marketing buzz term designed to appeal to teenage boys, Intel did announce its new Broadwell-E line that features top-of-the-line performance, designed for gamers, video editors and VR enthusiasts. The entire Broadwell-E family packs some nice features and here they are:

The new chips, with the 10-Core i7 6950X Extreme Edition being the very tip of the computing spear, rely on the Turbo Max Technology 3.0 feature, which essentially checks each individual core’s performance, which can vary a little due to manufacturing differences. It then allocates the most intensive single thread tasks to that core, to make sure it gets the job done.

Intel claims that with this new line of 14nm silicon, gamers will be more immersed than ever in VR, as the new chips are designed specifically for intensive tasks. Also seeing big benefits are those editing 4K or 360-degree video, where Intel claims you can see up to 25% better performance than with the Haswell-E models.

The company also reiterated how the Broadwell-E chips are designed to take on multiple intensive tasks at once, so you’ll be able to game in 4K, stream to Twitch in 1080p and edit your high-res photos at the same time without batting an eye.

The new processors are hitting markets as we speak, with Intel saying this is an immediate global launch. The lowest-end CPU is around $430 while the ultra powerful 6950X is expected to go for around $1750 in shops. You should check with your preferred local retailer for pricing and exact availability.