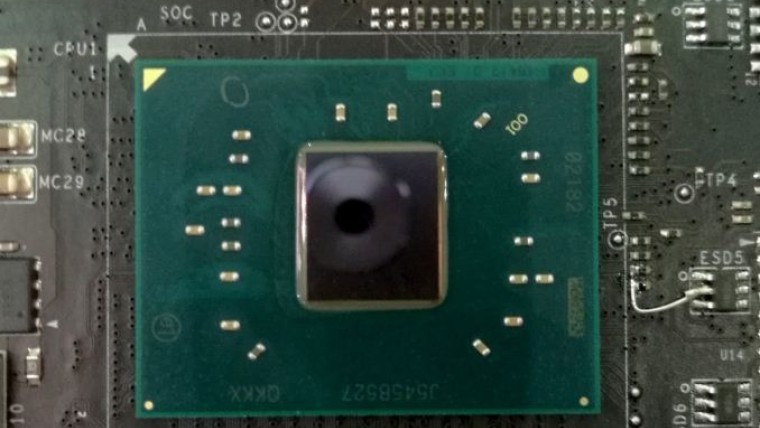 Intel's new Kaby Lake line of CPUs was just revealed a couple days ago. Those chips are designed to power mobile PCs without too much sacrifice in performance. While Kaby Lake has been heavily talked about in mobile computing circles, many could have easily missed Intel's quiet announcement of another mobile chip line: Apollo Lake.

Apollo Lake is Intel's newest efforts that succeed the Braswell chips - chips that are meant to make PCs very affordable. While these chips don't shred benchmark tests, they offer opportunities for anyone looking for a cheap PC to get one that can at least run a few everyday programs without crumbling to pieces when under stress. 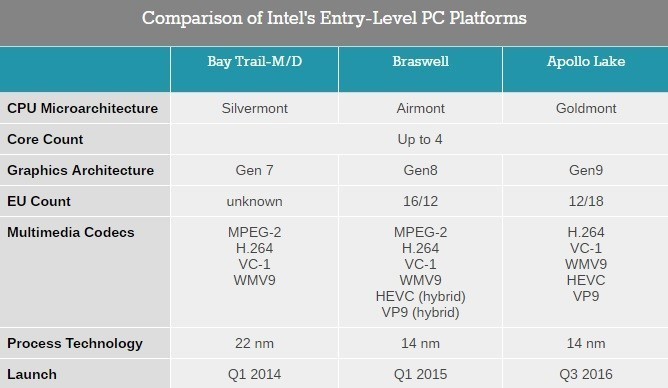 Apollo Lake will find itself packaged under the Celeron and Pentium branding going forward. The Apollo Lake chips will be a fusion of Intel's HD 500 series GPU (9th gen) and the company's Goldmont core. For those interested, Goldmont is the first architectural improvement to Intel's Atom CPUs since 2013, when Silvermont was first announced. 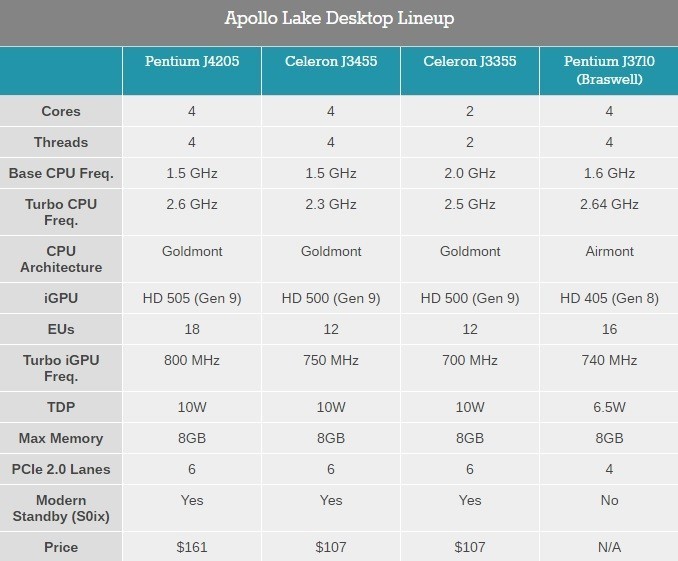 According to Intel, Apollo Lake products should begin to surface on the market as early Q3 2016, which means anywhere between now and late October. If you're a power user that is interested in a full breakdown of Apollo Lake, see the source link below.