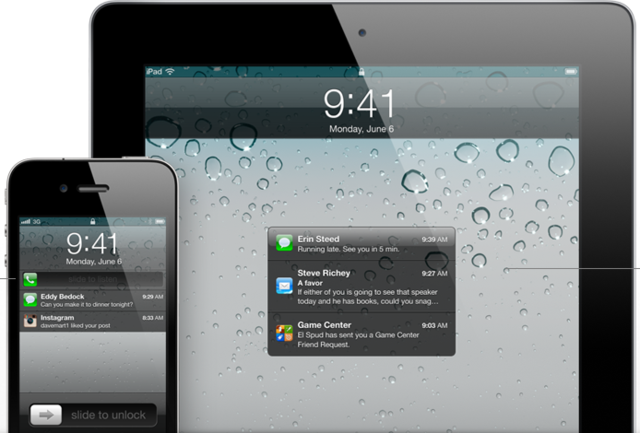 Despite the absence of any news relating to the next iPhone at Monday's WWDC keynote, rumours have been forthcoming for a while about the upcoming minor refresh in the form of the iPhone 4S. As was done with previous early code releases of new iOS versions, the latest code dump of an unreleased iOS 5 firmware reveals new model numbers for the iPhone and iPad. However, there's nothing for the "iPhone on training wheels" device, the iPod touch.

As revealed by TUAW, the omission of a newer iPod touch would break the yearly iPod touch refresh cycle Apple stuck to for the last four years, occuring in September. But likewise, this would also be the first year an iPhone refresh occurs in the fall, as opposed to the June and July launches of previous generations. No word was given on whether this will have an impact on refreshes to the rest of Apple's iPod line in September.

The new model numbers hidden in the firmware are "iPad 3,1", "iPad 3,2", "iPhone 4,1", and "iPhone 4,2". While it is highly unlikely a new generation iPad will appear less than a year following the iPad 2's March launch, one can expect the next iPad to carry a rumoured quad-core A6 chip that is exclusive to the device when it launches sometime in 2012, alongside the iPhone 5.