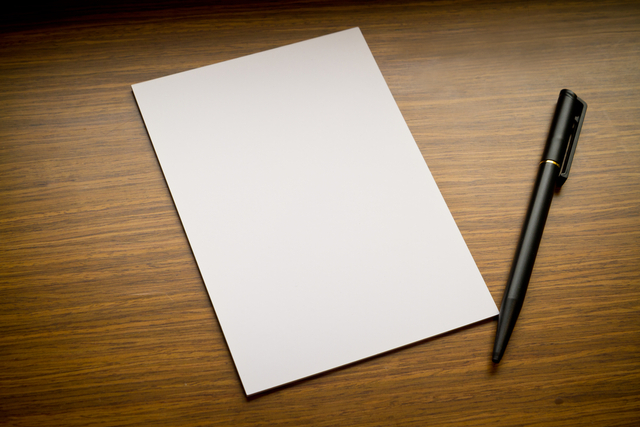 An interesting story to tell, and more than enough paper to tell it...

Wal-Mart has a reputation for being somewhere you go to buy things for great prices, and while it's true that you can get a great bargain that isn't a guarantee. Especially not when you've spent iPad-money on a box of notepads, as happened to a family in Sealy, Texas.

Somehow, the sealed iPad box came stuffed with notepads; the mystery of how someone stuffed it with notepads without opening the seals is still one that needs solved, but the result was one very disappointed fifteen year old. Understandably outraged, the family returned to the store to demand a return.

No return was forthcoming, even after two hours of back and forth discussion with the store's manager, who explained the issue could not be resolved. No doubt it has left a bitter taste in the mouths of everyone concerned, and there's no way to tell if there are any more iNotepads out in the wild.

Wal-Mart released a statement on the topic, with the most important element below:

It appears someone previously purchased the iPad, removed the contents and resealed it in a manner that clearly resembles factory packaging. We have reviewed our surveillance video to see if we can find out who is responsible for this and we are sharing that information with local law enforcement in hopes that whoever is behind this is held responsible for their selfish acts.

The announcement also explains that the family has been contacted to receive a full refund, and they've also got some revolutionary new notepads as well.