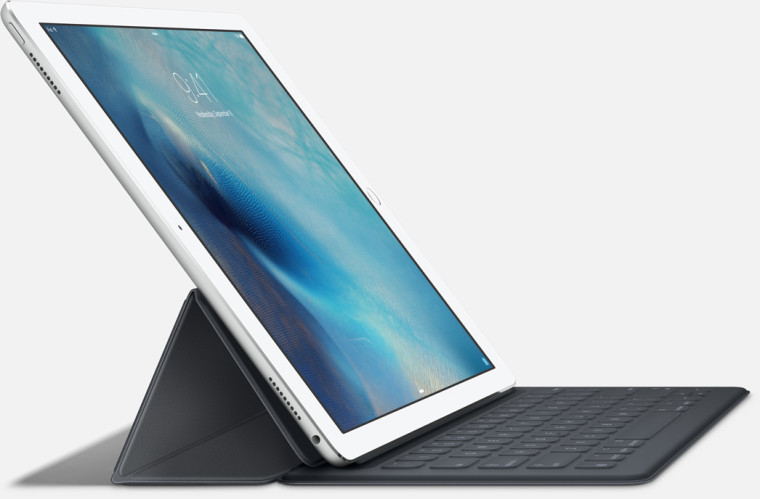 Apple is reportedly going to start selling the iPad Pro and its accessories starting from November 11.

After many months of rumours, Apple finally unveiled the iPad Pro last month with a 12.9-inch screen and accessories such as the Apple Pencil and the Smart Keyboard to compete with hybrids such as the Microsoft Surface and Lenovo Yoga. However, unlike Apple's past devices, the iPad Pro did not go on sale within weeks of launch.

Now, a report from 9to5mac has revealed that Apple is in the process of completing training of its sales staff by November 6 in order to start selling the device from November 11 onwards through online and physical stores.

The pricing of the iPad Pro has already been announced by Apple. The 32 GB version will cost $799, while the 64 GB option will set you back $949. Both these iterations support Wi-Fi only. The 128 GB version will support both Wi-Fi and cellular up to 150 Mbps LTE and will cost $1079. Additionally, the Apple Pencil will cost $99 and the "Smart Keyboard" will be available for $169.