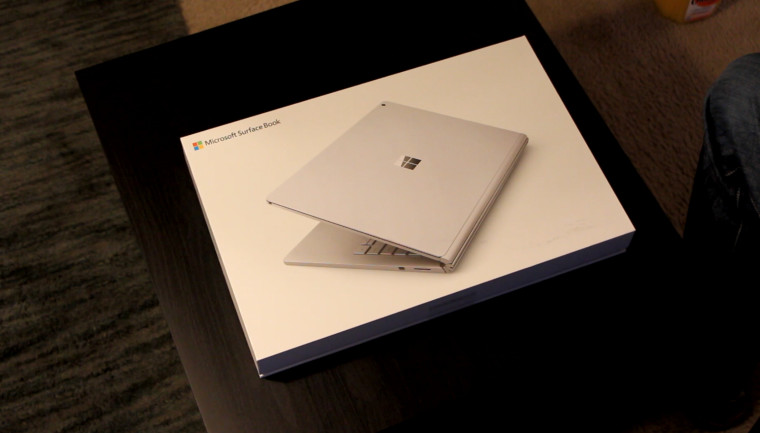 Microsoft's Surface Books have been reported to be suffering from a weird glitch, causing screens to flicker and the company has revealed that a fix will be released soon.

Last week, the Surface Book went on sale through various online and offline stores in the US and Canada. Soon after that, some customers started reporting about a screen flickering issue withn the device on Microsoft's support forums and the Surface Subreddit.

According to responses on the forums, the flickering stops by itself after some time, while some users were able to permanently stop this issue by disabling Hyper-V through Windows features. The Register contacted Microsoft about the issues and the company has given the following statement:

"A small number of customers have flagged some issues with their Surface Book. We are working hard to resolve them quickly and easily with Windows Update."

As of now there is no ETA on the fix but users can use the above mentioned workaround for the time being. If you are one of the affected users, do leave a comment about your experience.