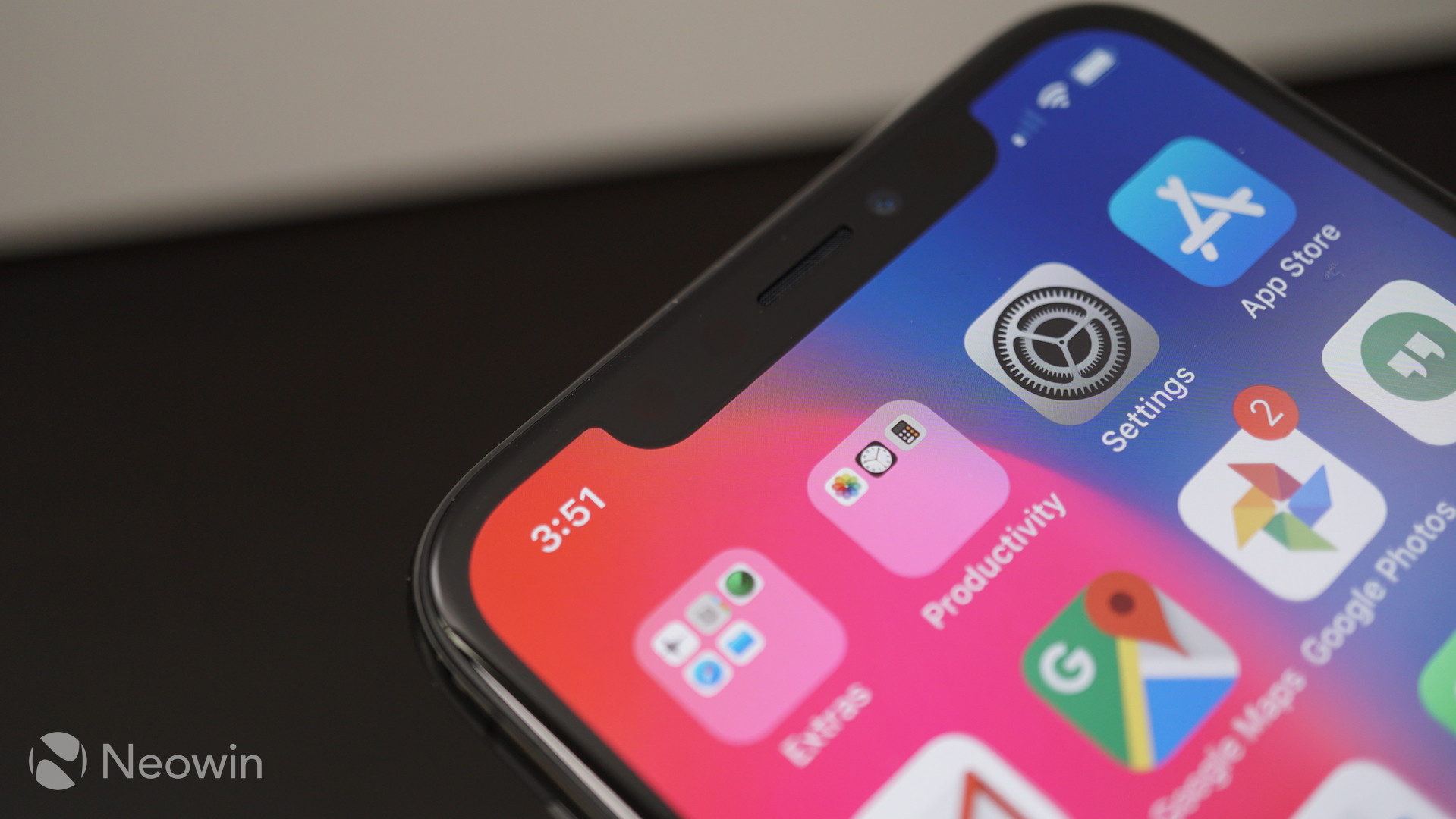 Ever since the launch of the iPhone X, the handset was in short supply, pushing the shipping estimates to as far as five to six weeks in most markets across the globe. However, things appear to be improving, as shipping estimates are becoming better in some regions.

You can expect to get your handset in to two to three weeks if you're in Europe, including in the UK, Italy, France, Germany, Spain, Denmark, Sweden, Norway, and more, which hints at the company's efforts to improve supply. This is definitely a positive change, and we're hoping the company will be able to ramp up the production in time for the holiday season.

A closer look at the United States website reveals that all models are shipping in three to four weeks, even the carrier variants, with a similar situation taking place is Asia. However, we're hoping the company will improve the shipping estimates in time for the holidays.

Do check out the unboxing and first impressions of the iPhone X.