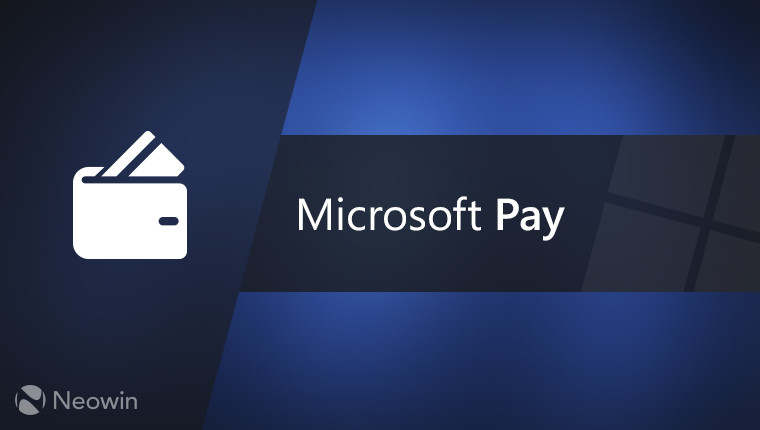 While support for the Payment Request API that's in use here was introduced in the Creators Update and could be used via Edge, according to Aggiornamenti Lumia, the rebrand of the service and application pegs minimum installation requirements to Build 16299 or version 1709, better known as the Fall Creators Update. The restriction to Edge and naturally websites that support the Payment Request API is still in place in this new app.

Do keep in mind that as with its predecessor, the Tap to Pay functionality is restricted to the U.S. market at the time of writing, but online payments only require a Microsoft Account, Edge, and a website which supports the Payment Request API.

Thanks to mark in the forums for the tip!