But while lovely is the word for it, a word that I wouldn't use is 'exciting'. Well, it's not exciting if you're coming from an iPhone X. Now that so many carriers, plus Apple itself, are offering yearly trade-in programs, this is more likely than it was a few years ago. For everyone else though, this is a major and exciting change, albeit a change that was made available a year ago.

That's not to say that there aren't improvements over the iPhone X; there definitely are. For one thing, the Max is bigger, giving you an iPhone X in the size of a Plus model, meaning that you'll get quite a bit more battery life. One disparity between the old iPhone/Plus model is that there's no feature disparity here. Other than the display and the battery, everything is the same between the Xs and the Xs Max.

One of the key features this time around is the new A12 Bionic processor. Apple spent quite a bit of time on stage hyping it up, because frankly, there's not much else. It should be a beast of a chipset, and I'll certainly run its paces over the next few weeks before I write a review, but most people are probably fine with an A11. 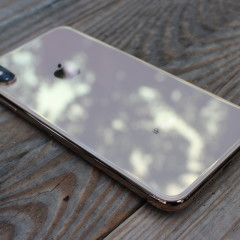 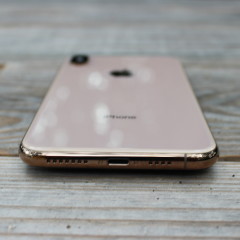 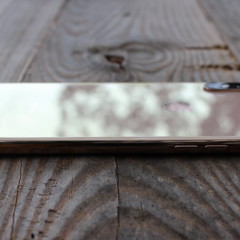 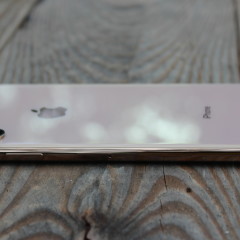 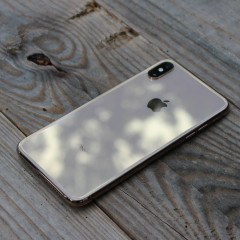 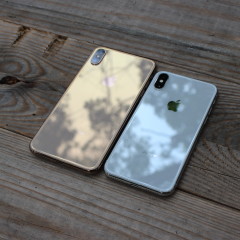 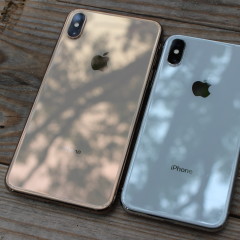 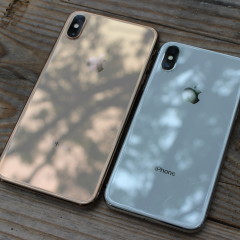 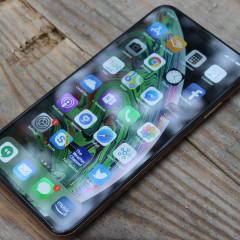 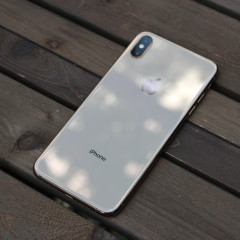 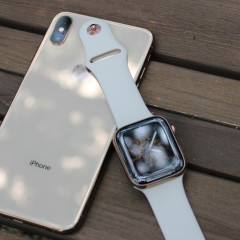 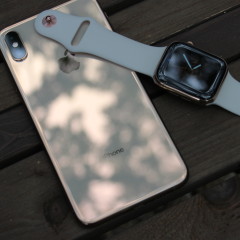 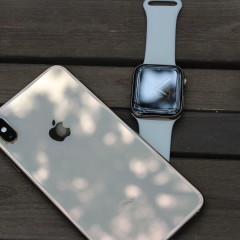 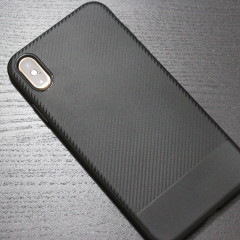 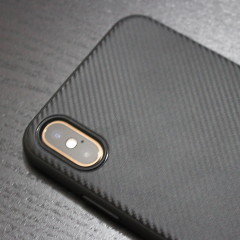 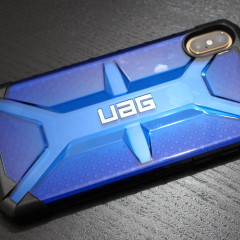 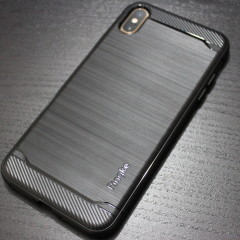 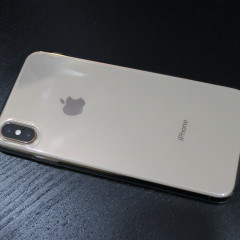 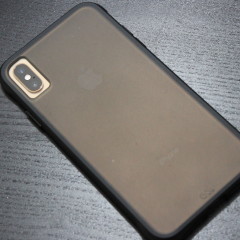 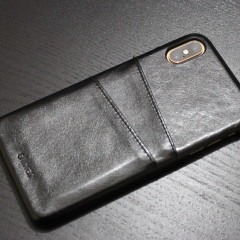 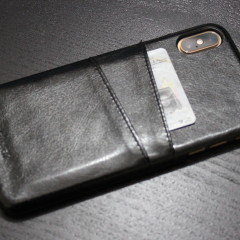