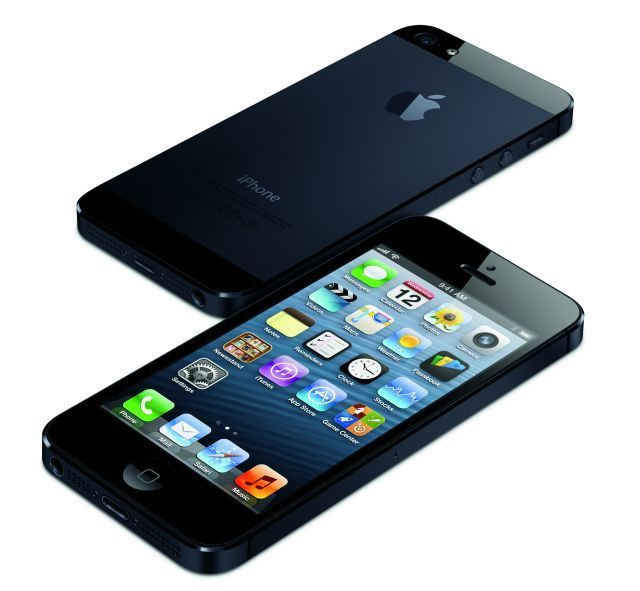 When would anyone consider selling five million units of anything in just one weekend a disappointment? When it's the launch of the iPhone 5, of course. That was the sales number Apple said it generated in terms of the sales of the iOS 6 device that officially hit store shelves on Friday.

The press release today tried to put a good spin on things, saying, "Demand for iPhone 5 exceeded the initial supply and while the majority of pre-orders have been shipped to customers, many are scheduled to be shipped in October."

The iPhone 5 is currently on sale in the US, Australia, Canada, France, Germany, Hong Kong, Japan, Singapore and the UK. It will go on sale this Friday in another 22 countries.

Apple strongly hints that the company didn't make as many iPhone 5 products as it wanted to. It quotes its CEO Tim Cook as saying, "While we have sold out of our initial supply, stores continue to receive iPhone 5 shipments regularly and customers can continue to order online and receive an estimated delivery date. We appreciate everyone’s patience and are working hard to build enough iPhone 5s for everyone."

At the moment, the Apple online store estimates people will have to wait between three to four weeks before receiving a new pre-order of the iPhone 5.