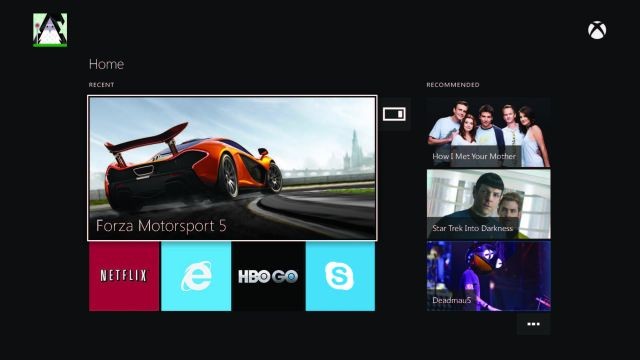 Microsoft may be at least thinking about giving Xbox One console owners a way to resell games they have previously purchased via digital download. The new report comes from a NeoGAF message board user, who claims to have received a survey from Microsoft that has such an online digital game marketplace as a possible scenario.

The post claims that the survey asks how users would respond to such a feature, which could allow for a variety of prices for used digital games. There might also be an overall service fee that could be charged to the seller of those used games.

Even if the survey has been created and sent out by Microsoft to some consumers, there is no guarantee that such a used digital game market will be added to the Xbox One. It certainly would seem unlikely to be ready by the time the Xbox One is scheduled to launch in the US and Europe sometime in November.

Microsoft was planning on placing some restrictions on selling used physical game discs for the Xbox One, but after a massive online protest from gamers, the company reversed course and will now allow Xbox One game discs to be traded and resold just like any other physical game.