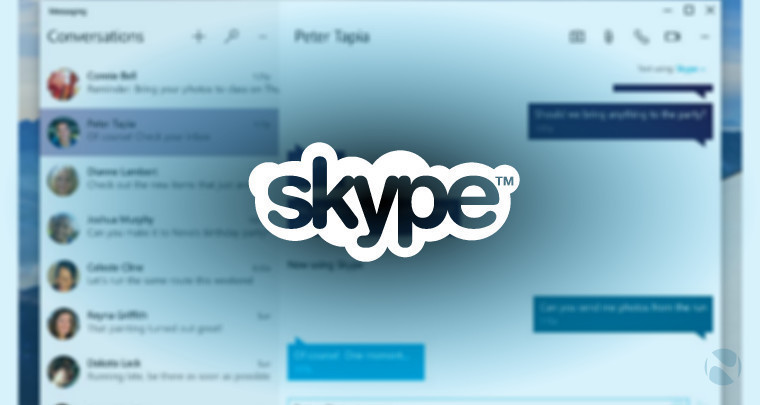 In a blog post today, Microsoft took the time to talk about Skype's transition from peer-to-peer to its Azure cloud solution. The transition "has been ongoing for a while and isn’t complete quite yet", says the firm, but it should be done relatively soon.

The company notes that "unforeseen issues have cropped up" on its communication service, which for many Skype users would be an understatement. According to Microsoft, problems like messages not syncing and delayed notifications were all side effects of the transition to Azure.

In case you're thinking that Skype issues have been happening for too long for that to be the case, the switch to Azure began all the way back in 2013. Gurdeep Pall, Corporate Vice President for Skype, said, "We were rebuilding the plane while we were flying it."

Switching over to the cloud has allowed Microsoft to improve certain features on Skype, such as file sharing and video messaging. It's also allowed for new features that wouldn't be possible on peer-to-peer, such as Skype Translator and Skype Bots.

The company also announced today that it will be ending support for its older Skype applications. These would include Windows Phone 8/8.1 and earlier versions of Android. Windows 10 Mobile is still supported through the new UWP Skype Preview app.